How did Thursday get its name and Where does the word “Thursday” come from?

In Norse mythology, as related in the Icelandic sagas, Thor was the most popular of all the gods.

He was the son of Odin and Frigg (see WEDNESDAY and FRIDAY), and was represented as a man of middle age with red hair and beard, and of enormous strength.

The chariot in which he rode was drawn by he-goats; the rolling of this chariot caused the thunder. 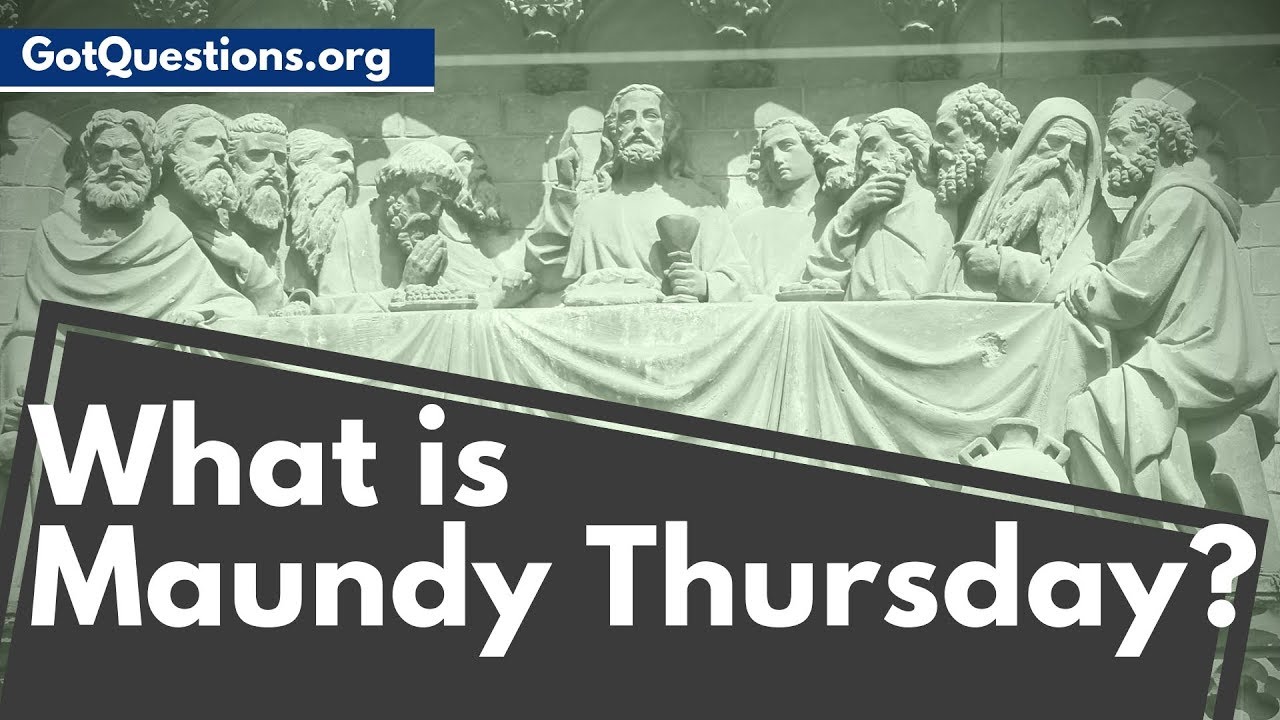 Thor was armed with a terrible magic hammer, Mjolnir, the smasher, which he hurled at his foes and which then returned to his hand, for the gods were always at war with the forces of evil which sought constantly to destroy them.

But Thor was the friend of man whom he aided, guarding him against evil spirits and disease. He was looked upon, especially, as the god of agriculture and was most widely worshiped for that reason.

Accordingly, although Odin (or Woden) was the god most nearly the counterpart of the Roman Jove (or Jupiter), it was Thor who was selected from among the Norse and early English gods for honor by having his name replace the Roman dies Jovis (day of Jove) in naming the fifth day of the week.

The first was the one that survived, giving us Thursday. (See also SATURDAY.)