Where does the expression “not to know one from Adam” come from?

Wherever this is used the speaker means that he would be wholly unable to recognize the person of whom he speaks, probably a person once known but now forgotten.

The source and antiquity arc wholly unknown, but it may be that we owe it to the ancient argument over Adam’s possession of a navel.

Artists, such as Michelangelo, Van Eyck, and Titian, in their paintings of the Creation, always showed both Adam and Eve with navels, but many critics insisted that they could not have possessed them. “Otherwise,” we may surmise that they said, “one could not tell ordinary people from Adam!” 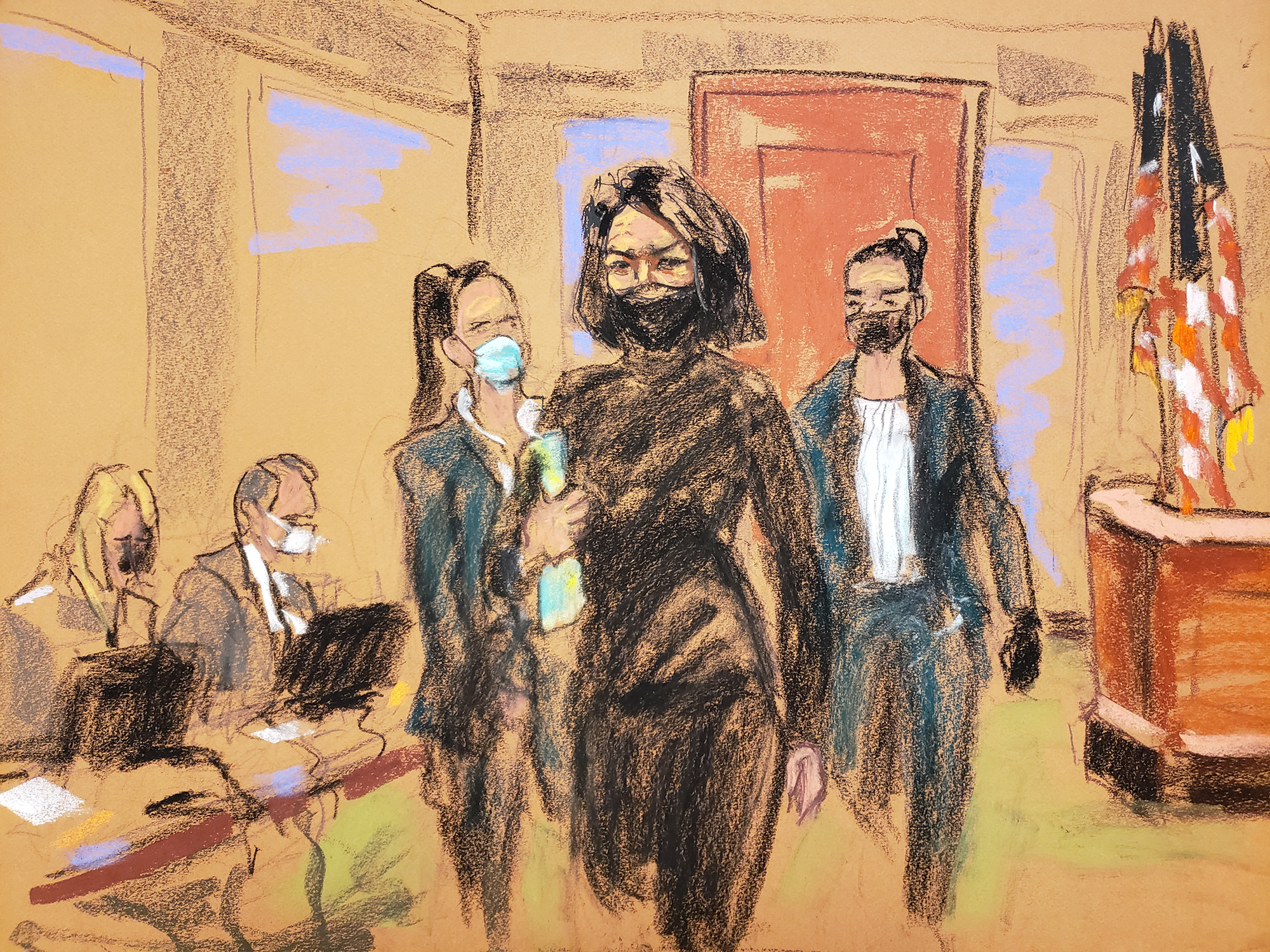 The argument was used as the basis of the contribution by Dr. Logan Glendenning, in 1944, “The Case of the Missing Patriarchs, to a symposium, Profile by Gaslight, which purported to be “the private life of Sherlock Holmes,” and which contained fancied episodes about the great detective written by a number of his admirers.

Dr. Glendenning recounted an adventure of Holmes after he had died: Consternation reigned in Heaven because Adam and Eve had been missing for several eons. Holmes, whose astuteness was known in Heaven, was assigned to the search.

He alone knew all others from Adam and could speedily pick out the missing pair, for he alone of all the myriads who preceded him through the pearly gates knew that they would be the only two without navels.