Where Did The Phrase “Stole My Thunder” Come From and What Does it Mean?

In the early 1700s, English playwright John Dennis introduced a metallic device that imitated the sound of thunder.

The production it was created for failed, and the thunder device was forgotten until months later, when, while attending another play at the same theatre, Dennis heard the unmistakable sound of his invention.

He made such a public fuss that all of London picked up the phrase, they’ve “stolen my thunder.” 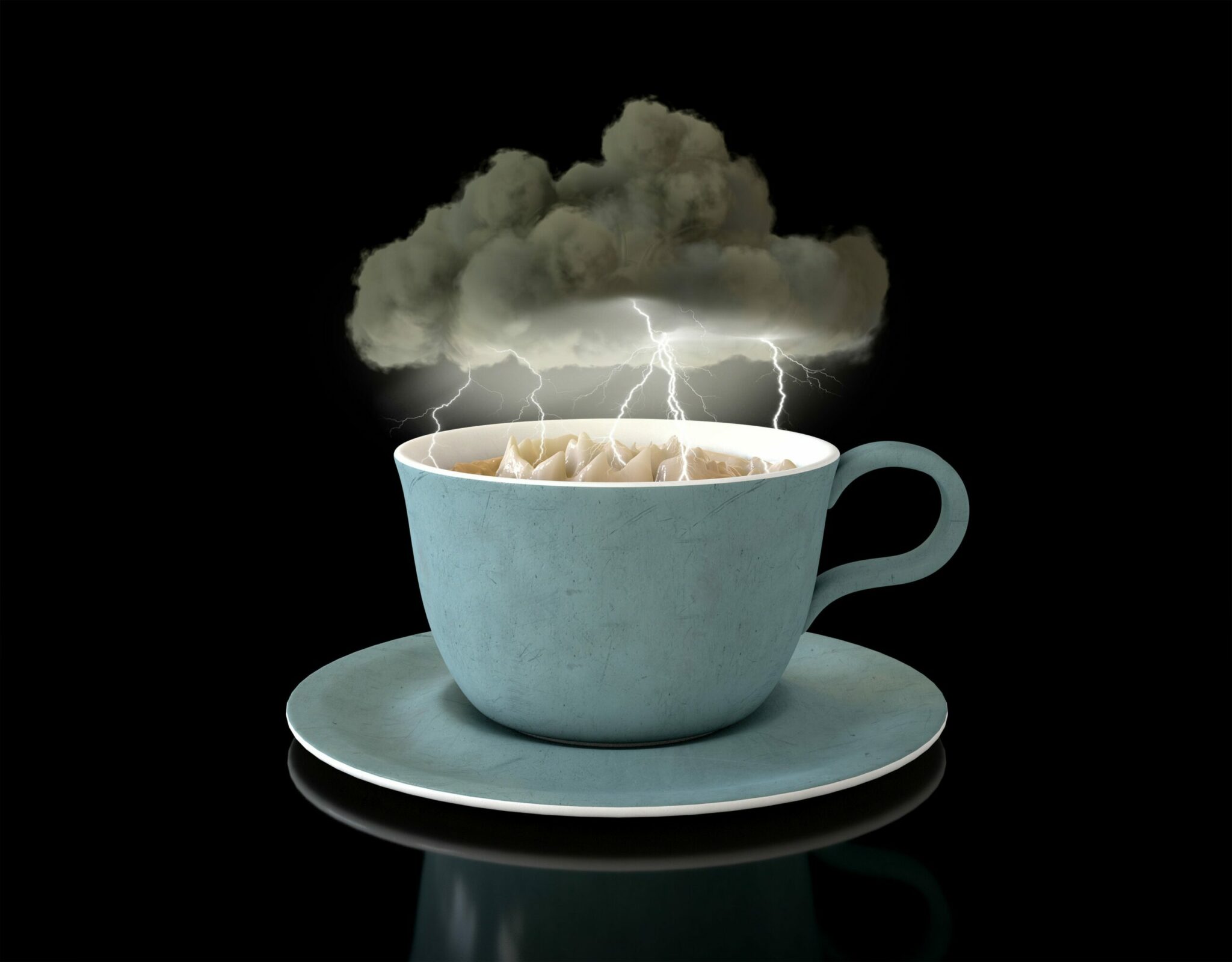 It is used when someone takes credit for another person’s achievement.