Why is Chicago Called the “Windy City” and Where Did the Nickname Come From?

Most people believe that Chicago got its nickname from its prevailing winds, but that isn’t the case.

The city’s aggressive promotional campaign for the event offended the people of New York, whose press nicknamed it the Windy City to mock its bragging ways. 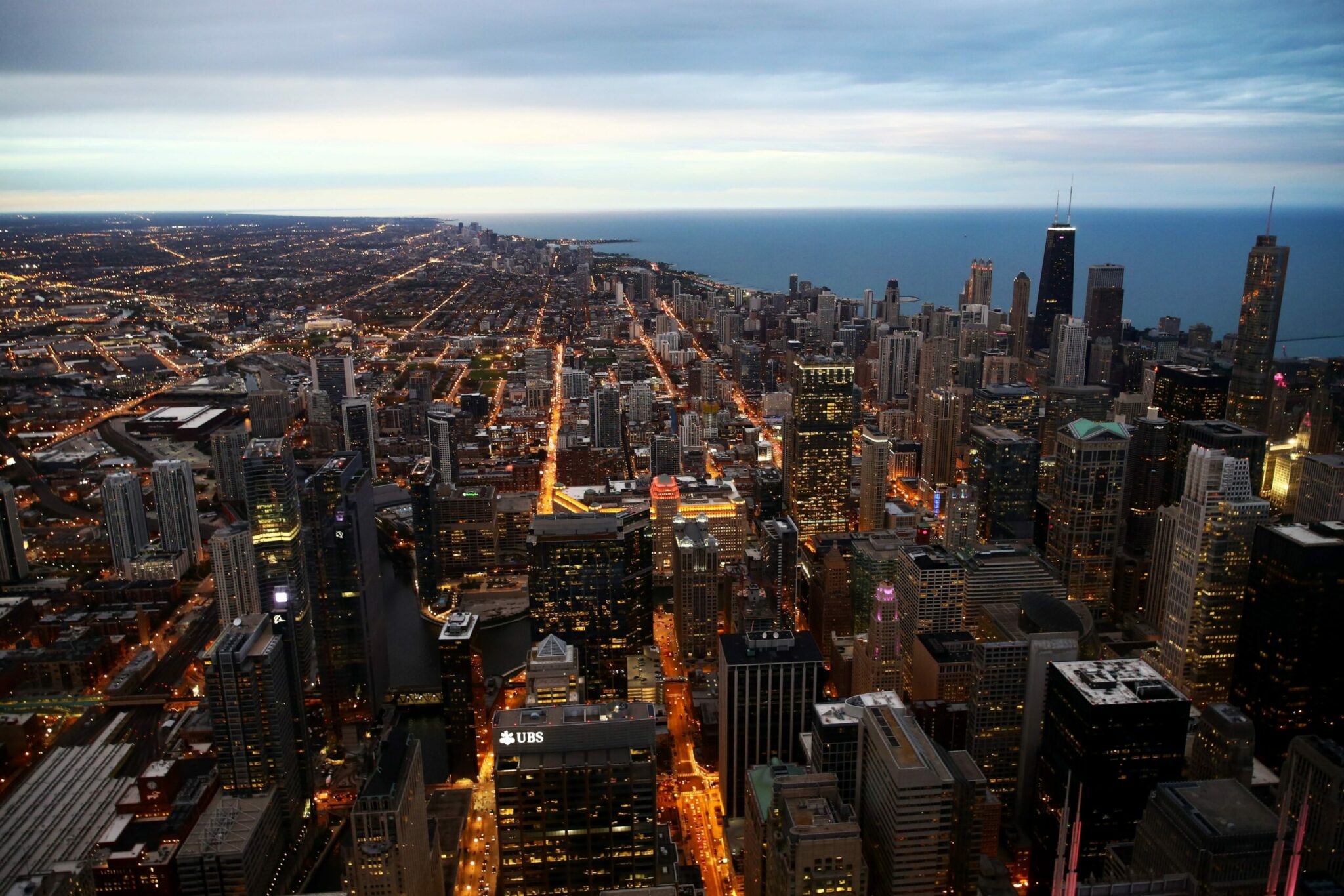 The moniker stuck, but, fortunately for Chicago, its original meaning has been forgotten by most.