Where did the phrase “to keep one’s fingers crossed” come from and What does it mean?

We keep one’s fingers crossed, either actually or mentally, when wishing the success of something or hoping that nothing unpleasant will happen or anything will interfere with one’s plans.

The expression appears to be wholly American and, probably, of Negro origin. Probably it arose from the superstition that making the sign of the cross would avert evil; hence, that it would bring good luck.

In all likelihood the firm belief among American children that a lie doesn’t count as a lie if one’s fingers are crossed while it is being spoken, comes from the same superstition. 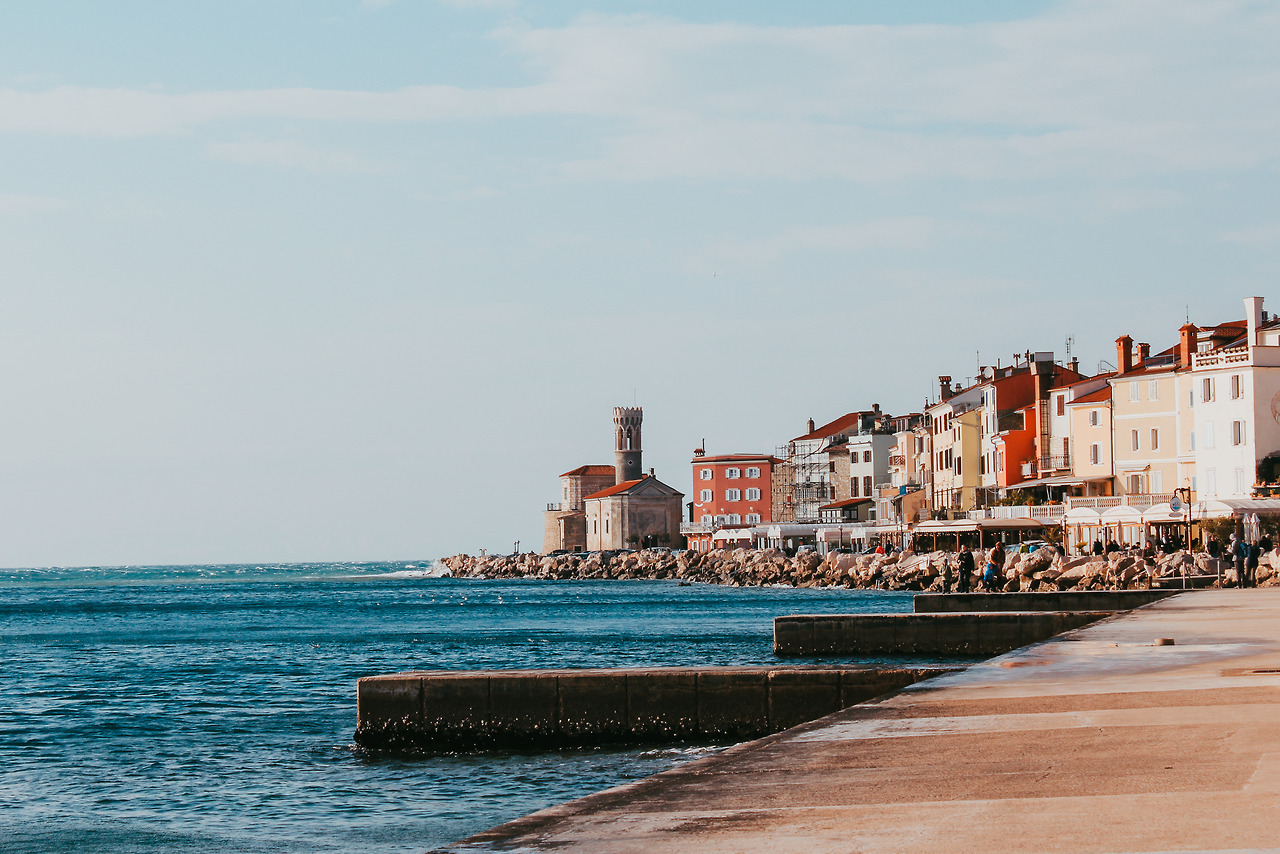 That is, as every child knows, some dire punishment is likely to be meted out if one tells a lie; but, since evil may be averted if a cross be made of one’s fingers, therefore, by specious reasoning, if one is not punished for the telling, no lie has been told.