Where does the expression “brass hat” come from and What does it mean?

The modern extension of this slang appellation means any person in authority, especially one who has an overbearing manner.

Originally the phrase “brass hat” was British army slang; one of the earliest instances of its literary use was by Kipling, in Many Inventions, in 1893, in the story, “In the Rukh.” Soldiers used it to designate a general, because the quantity of gold braid about that officer’s dress cap made it shimmer in the sun as if the entire cap were of shiny brass.

Kipling puts it into the speech of the head ranger of all India, a gigantic German in the British service, and the manner of use indicates that the appellation was already in wide use. 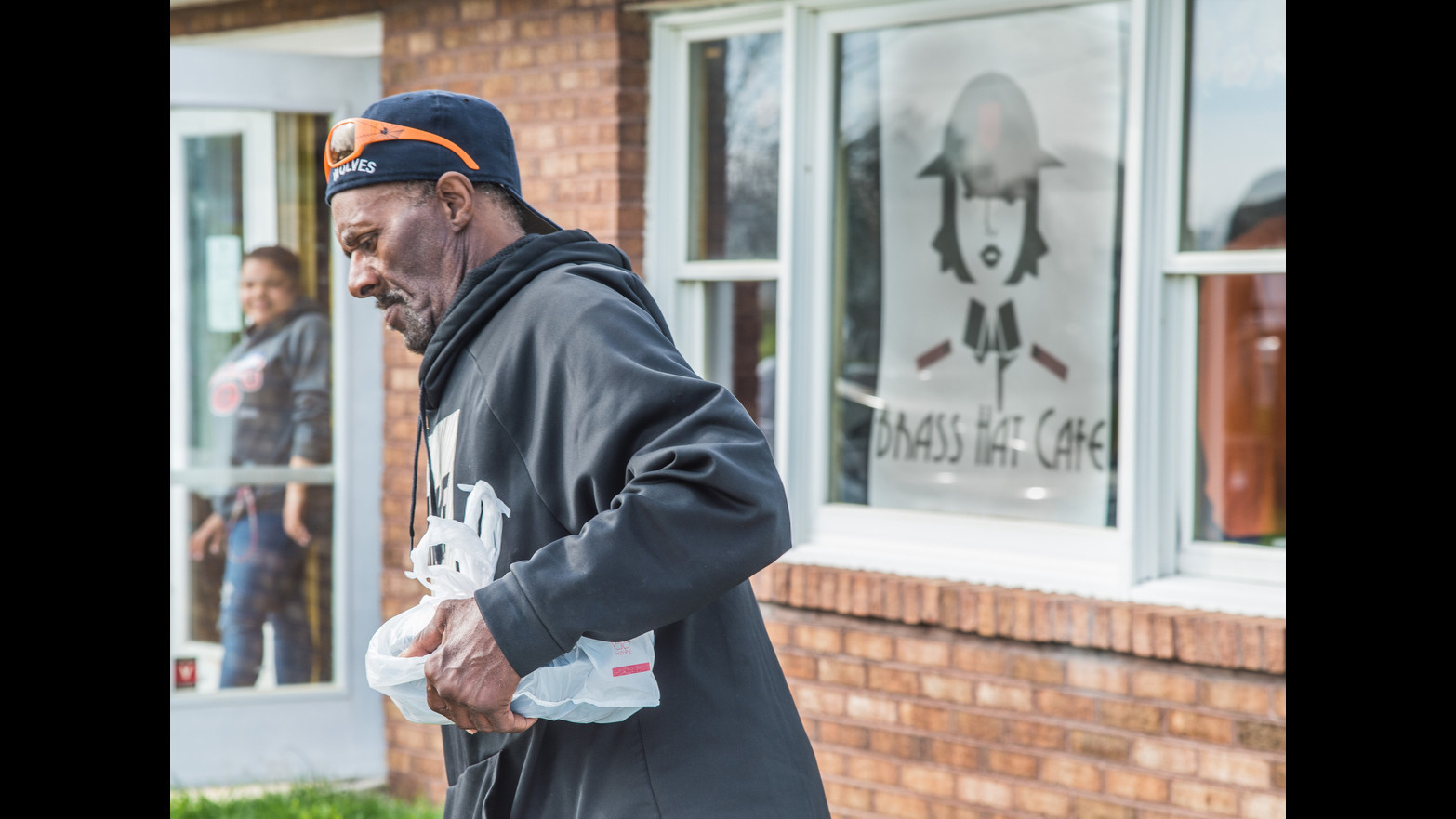 The German, Muller, explaining his theory that best efficiency among subordinates is obtained by visiting them unexpectedly, says:

“If I only talk to my boys like a Dutch uncle, dey say, ‘It was only dot damned old Muller,’ and dey do better next dime. But if my fathead clerk he write and say dot Muller der Inspecdor-General fail to onderstand and is much annoyed, first dot does no goot because I am not dere, and, second, der fool dot comes after me he may say to my best boys: ‘Look here, you haf been wigged by my bredecessor.’ I tell you der big brass-hat pizness does not make der trees grow.”