Which Is the Correct Pronunciation For Missouri, Missour-ah or Missour-ee?

People in Missouri have been debating this question since the late 1800s, and people can’t seem to agree.

Either way is correct, according to most dictionaries. 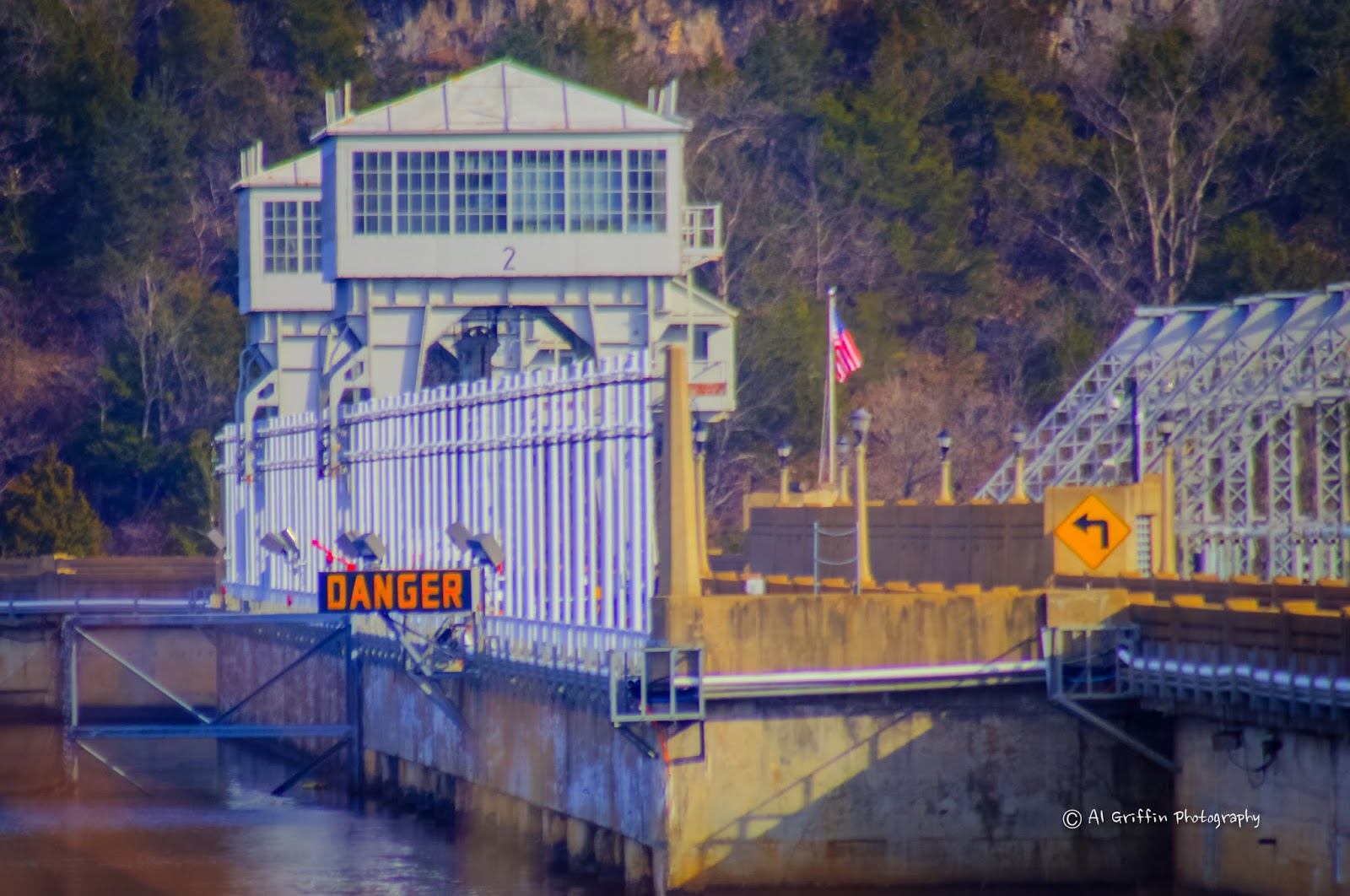 Missouri borders eight different states, and was historically considered by many to be a Southern state.