Where did the Term Adam’s Apple Come From and Why is the Lump in a Man’s Throat Called an Adam’s Apple?

The Adam’s Apple, also known as the laryngeal prominence, is a feature of the human neck. 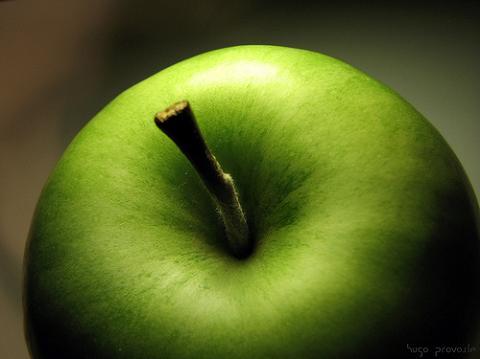 Both men and women have the thyroid cartilage, but it is usually more prominent in adult men. 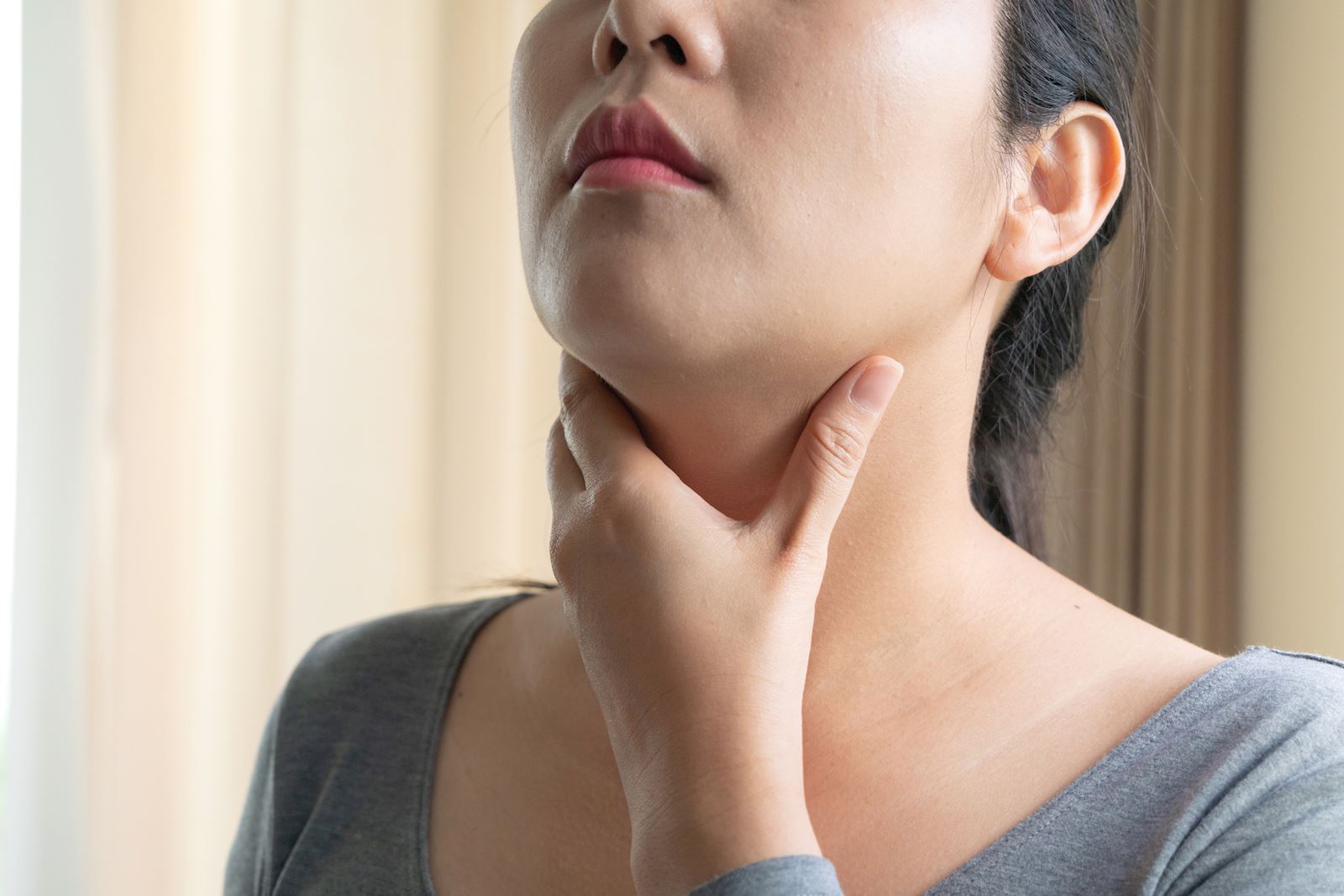 The Adam’s apple got its name from an ancient embellishment of the story of Adain and Eve.

Folklore had it that when Adam swallowed the forbidden fruit, one large piece of the apple got stuck in his throat and remained there, forming a lump.

This lump in every man’s throat, his Adam’s apple, is an eternal reminder of his humility in the eyes of God.

Cosmetic surgery to reduce the size of the Adam’s apple is called chondrolaryngoplasty.