Where Did the Term Esquire Come From and What Does the Title Esquire Mean?

The British title esquire, like the magazine, has very masculine roots.

An esquire was a young man who was a manservant to an armored knight and whose job included holding his master’s shield.

With the passing of the knights, esquire was applied to any young man of noble birth who hadn’t yet earned a proper title. 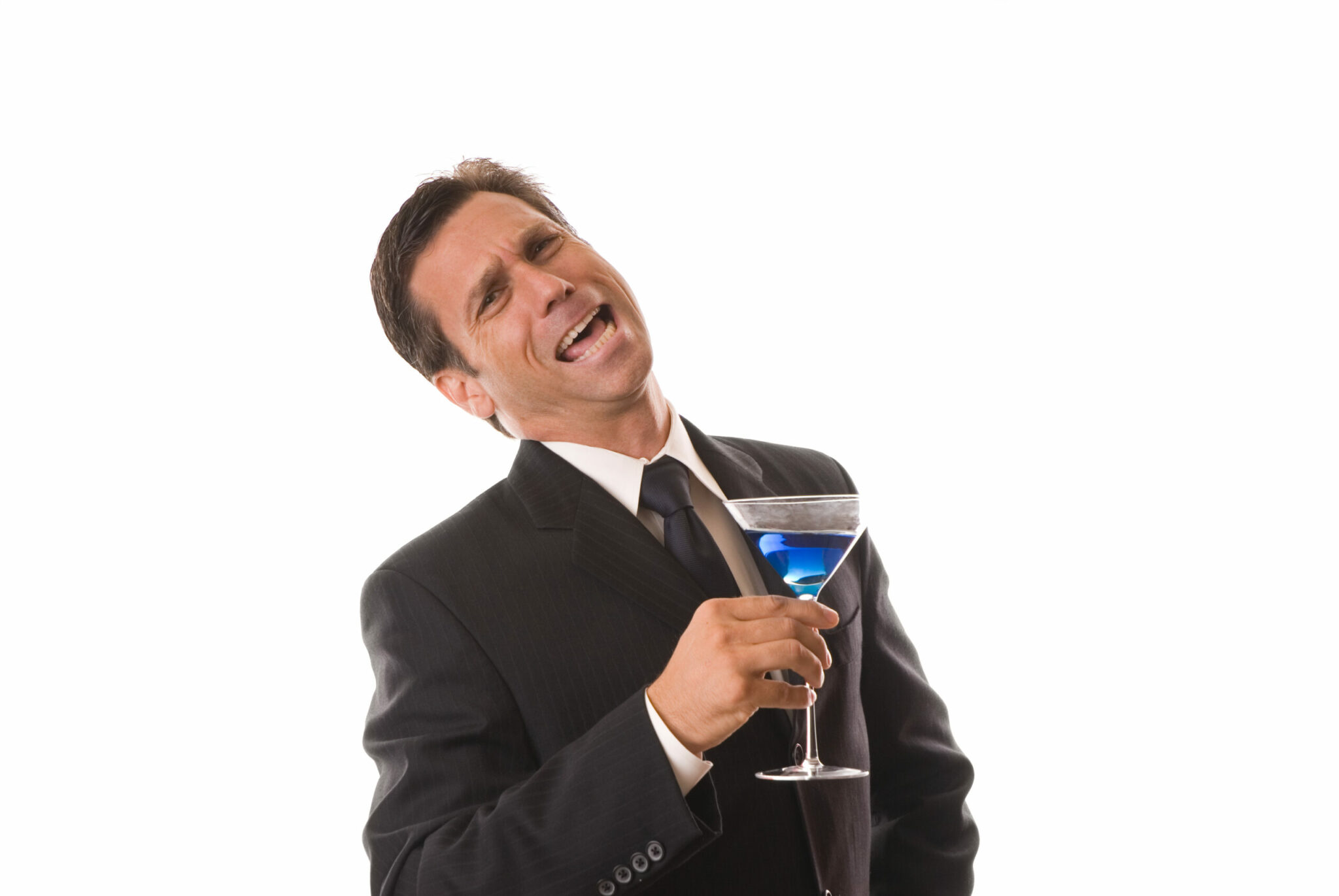 Eventually the word became a term of respect for any promising young man.