Where does the word “flapper” come from and What does flapper mean?

It is perhaps just as well that the slang term “flapper” for an adolescent young woman, the equivalent of the later “bobbysoxer,” has just about disappeared.

It was never complimentary, even if, as some think, the name was borrowed from the hunters’ term for a young wild duck in ungainly flight.

But there was an earlier slang use of flapper which preceded the twentieth-century use by only a few decades, and which was more probably the direct antecedent, somewhat altered in meaning. 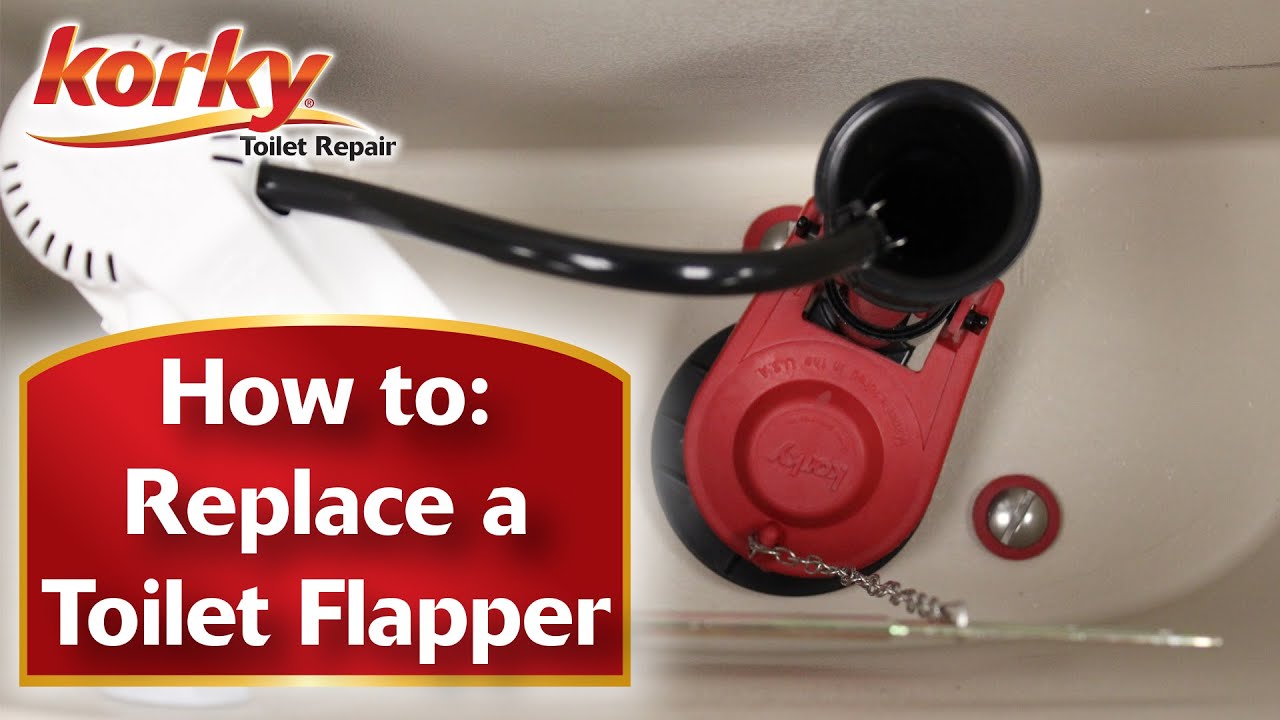 The late nineteenth-century slang meant an immoral young woman. Immorality was not implied in the later slang.