Where Did the Term “Maverick” Come From and Why is it Used For Someone Who Does Things Differently?

In the nineteenth century, Samuel A. Maverick was a stubborn Texas rancher.

Because he said it was cruel, he refused to brand his cattle even though it was the only way to identify who owned free-range livestock.

Instead he would round up all the unbranded cattle he could find, even those not from his own herd. 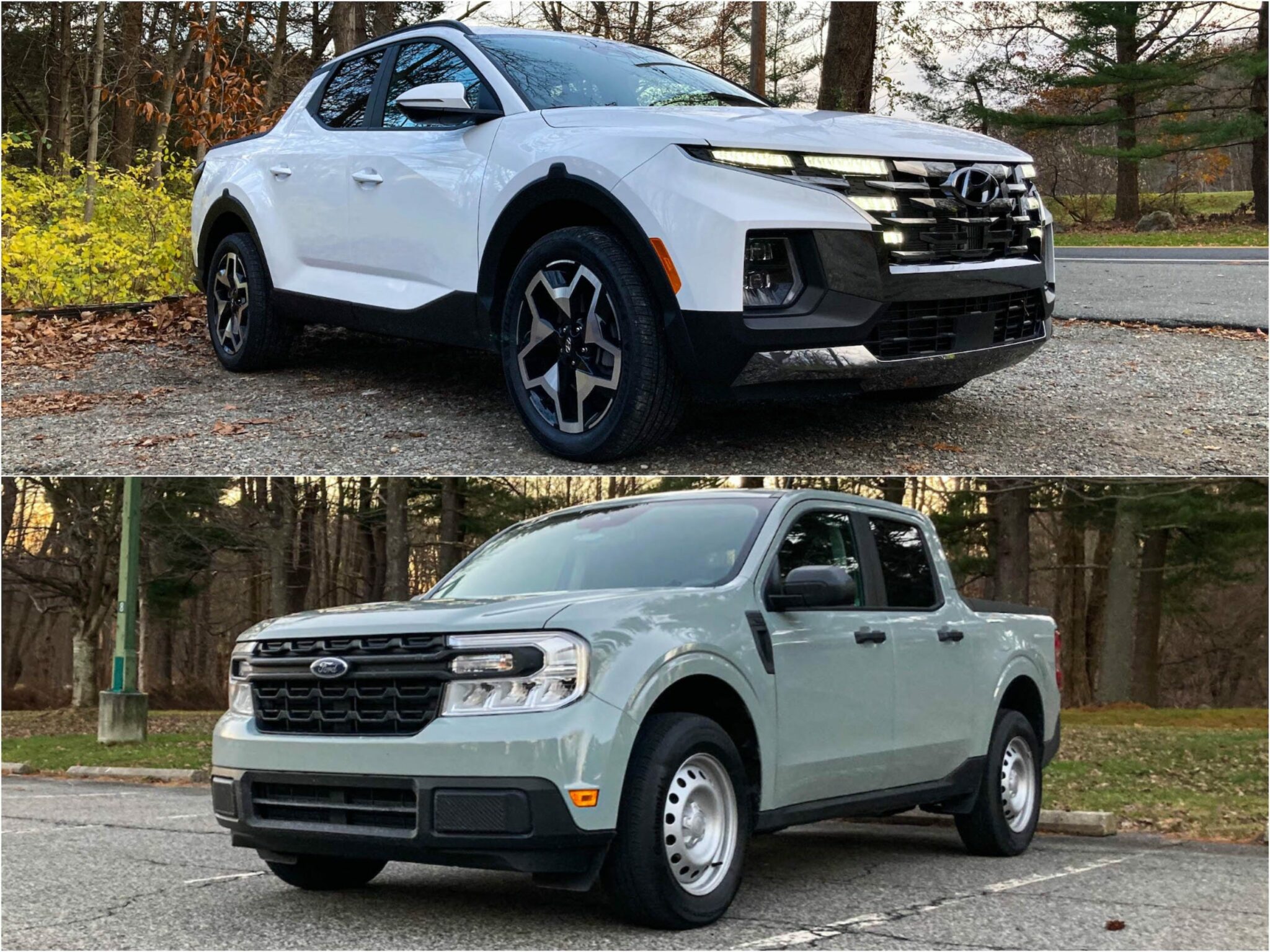 At first any stray unbranded cow was called a “maverick,” but the word has grown to mean anyone who doesn’t play by the rules.