Where Did the Term “Sooners” Come From and What Does the Nickname For the People of Oklahoma Mean?

In the 1800s, when the American West was first opened, the early pioneers were offered free land east of the Rockies.

But to ensure fairness, they could only stake out forty acres after a race to the region on a specific date and time.

Those heading for Oklahoma who jumped the gun and settled on the best land before the official start of the race were cheating. 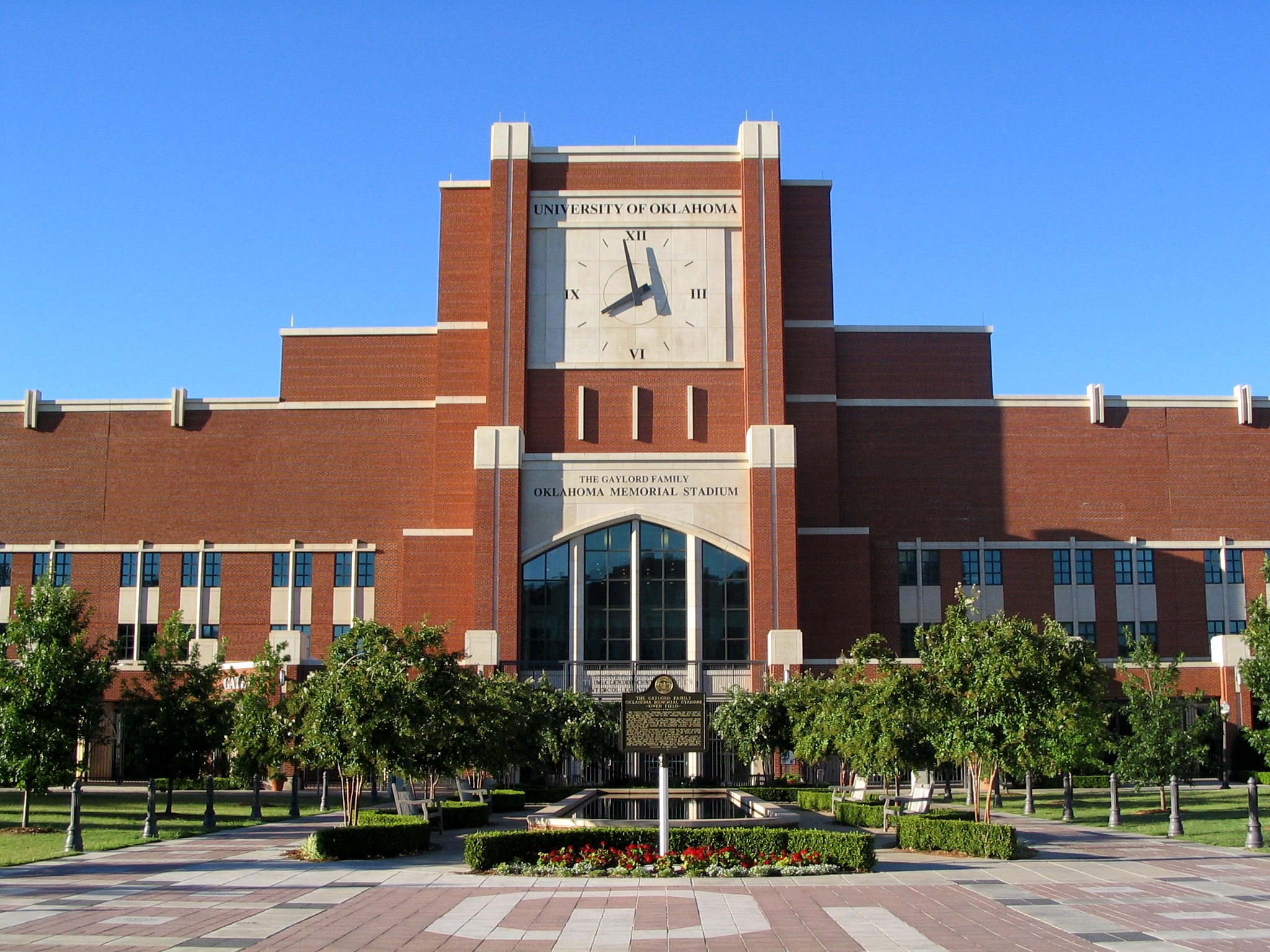 They were called “Sooners” because they arrived “sooner” than those who obeyed the law.