Why Are People From Oklahoma Called Sooners and Where Did the Nickname Come From?

Back in 1889, on the first day people were allowed to lay claim to free government land in Oklahoma, some of the 50,000 eager settlers tried to stake their claims before the noon starting gun.

They were called Sooners, they arrived a little too soon.

The U.S. government purchased this land, about 3 million acres (1.2 million ha), from the Creek and Seminole Native American tribes. 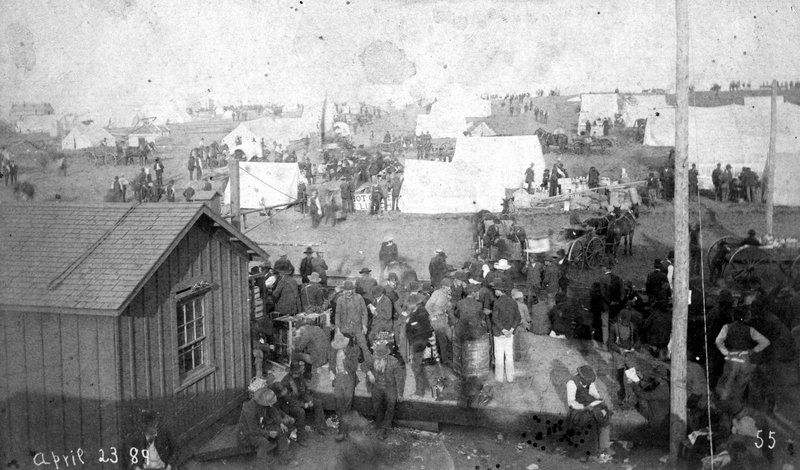 There are more man made lakes in Oklahoma than in any other state.