Where Did the Term Stogies For Cigars Come From and What Does the Word Mean?

Tobacco was picked up from the natives of the East Indies and introduced to Europe by the Spanish in the sixteenth century.

The English word cigar is from the Spanish cigarro, which they took from cigarrales, a Cuban word meaning a place of leisure.

Stogie is an abbreviation of Conestoga. 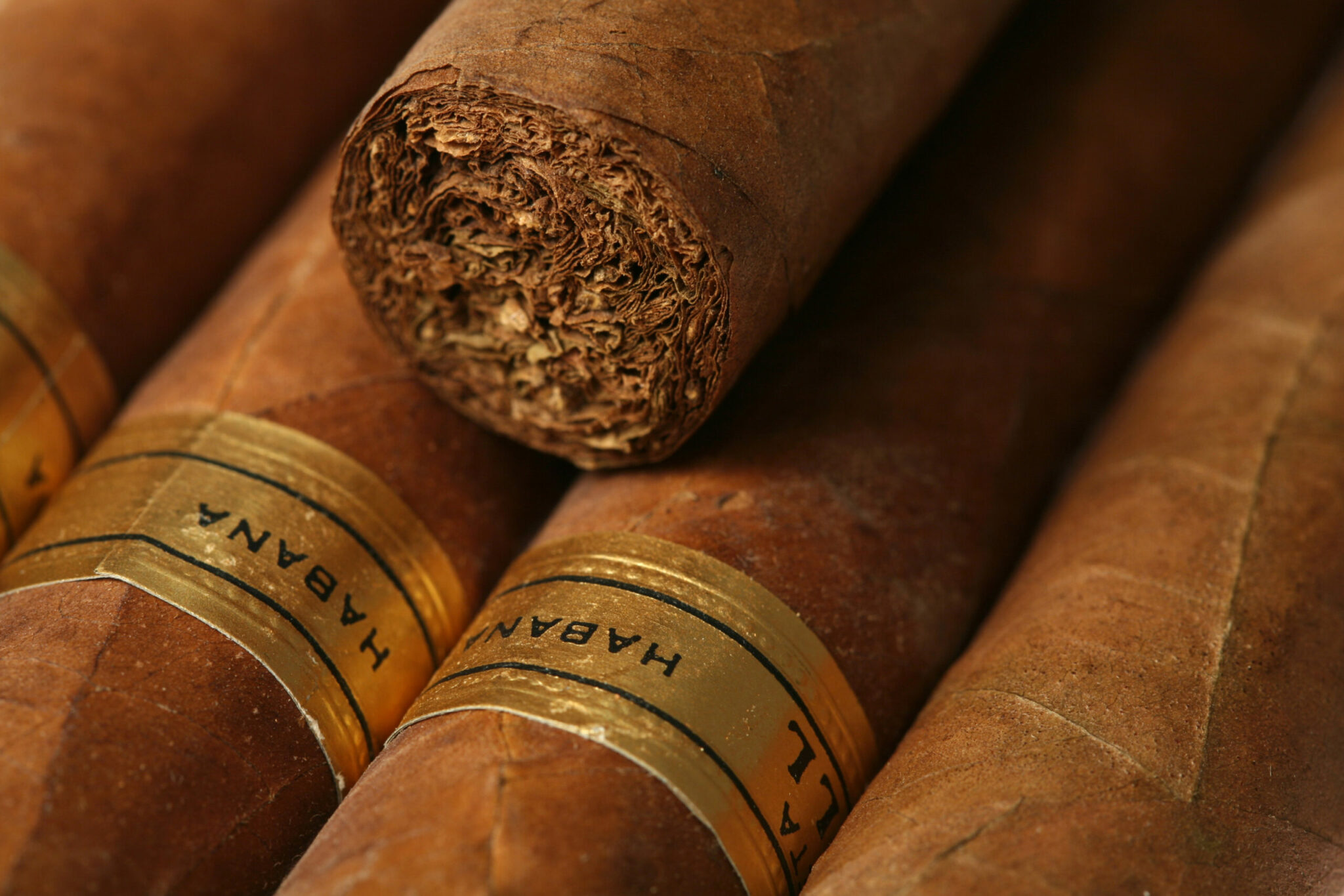 Because the drivers of that wagon company, based in tobacco country, always had a roll-your-own cigar stuck in their mouths, observers called them stogies.