Where Did the Tony and the Emmy Awards Get their Name and How Did they Originate?

The Tony Awards are named in honor of the prominent Broadway personality Antoinette Perry, whose nickname was Tony.

The Tony Awards began in 1947, the year after her death.

When the Emmy Awards were introduced in the 1940s they were called Immies, after the word image in “Image Orthocon Tube,” an important part of a television camera. 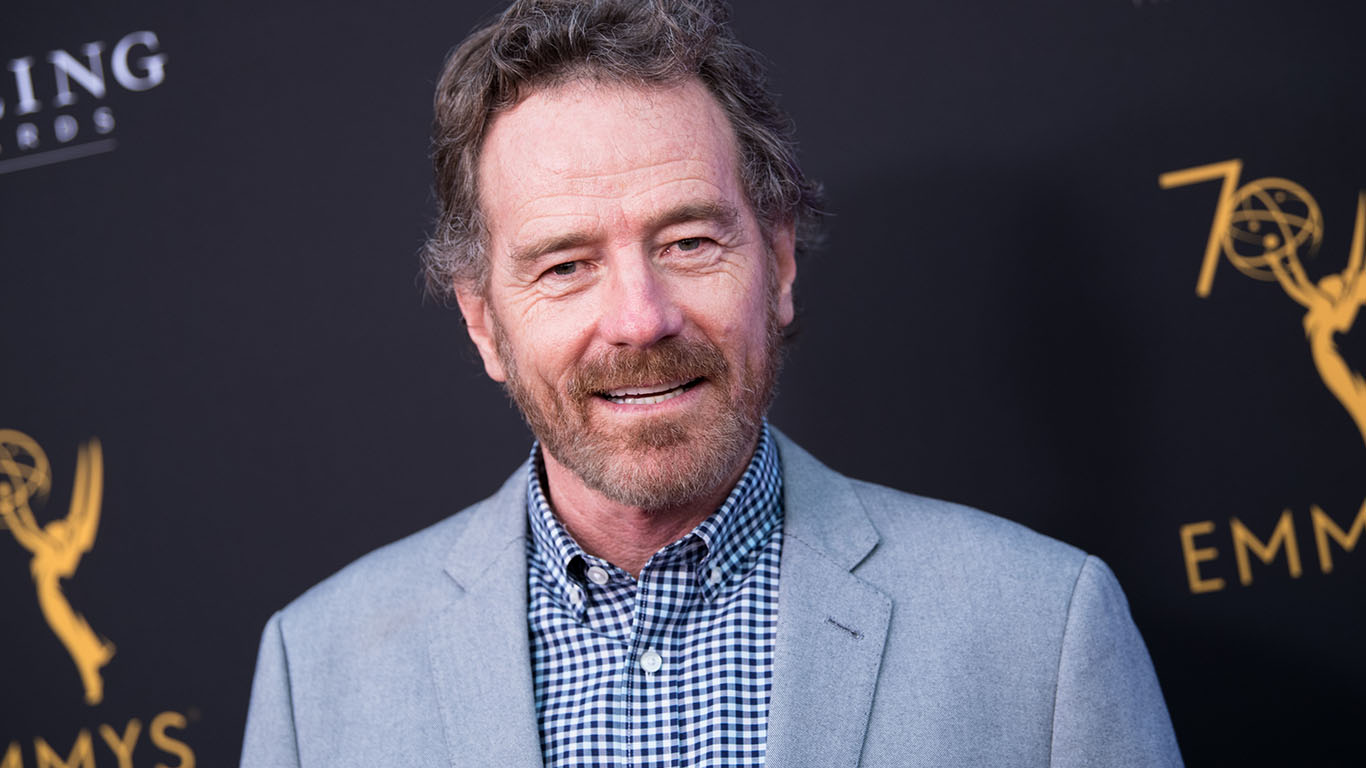 Over time the Immy became an Emmy.