Who is Rita Moreno and How many entertainment awards has she won?

The first performer ever to win an Oscar, a Tony, an Emmy, and a Grammy was Rita Moreno, a Puerto Rican.

The actress and singer was born Rosa Dolores Alverio in Humacao, Puerto Rico, in 1931.

She moved to Manhattan as a child. She first appeared on Broadway at age thirteen and in movies at age fourteen. 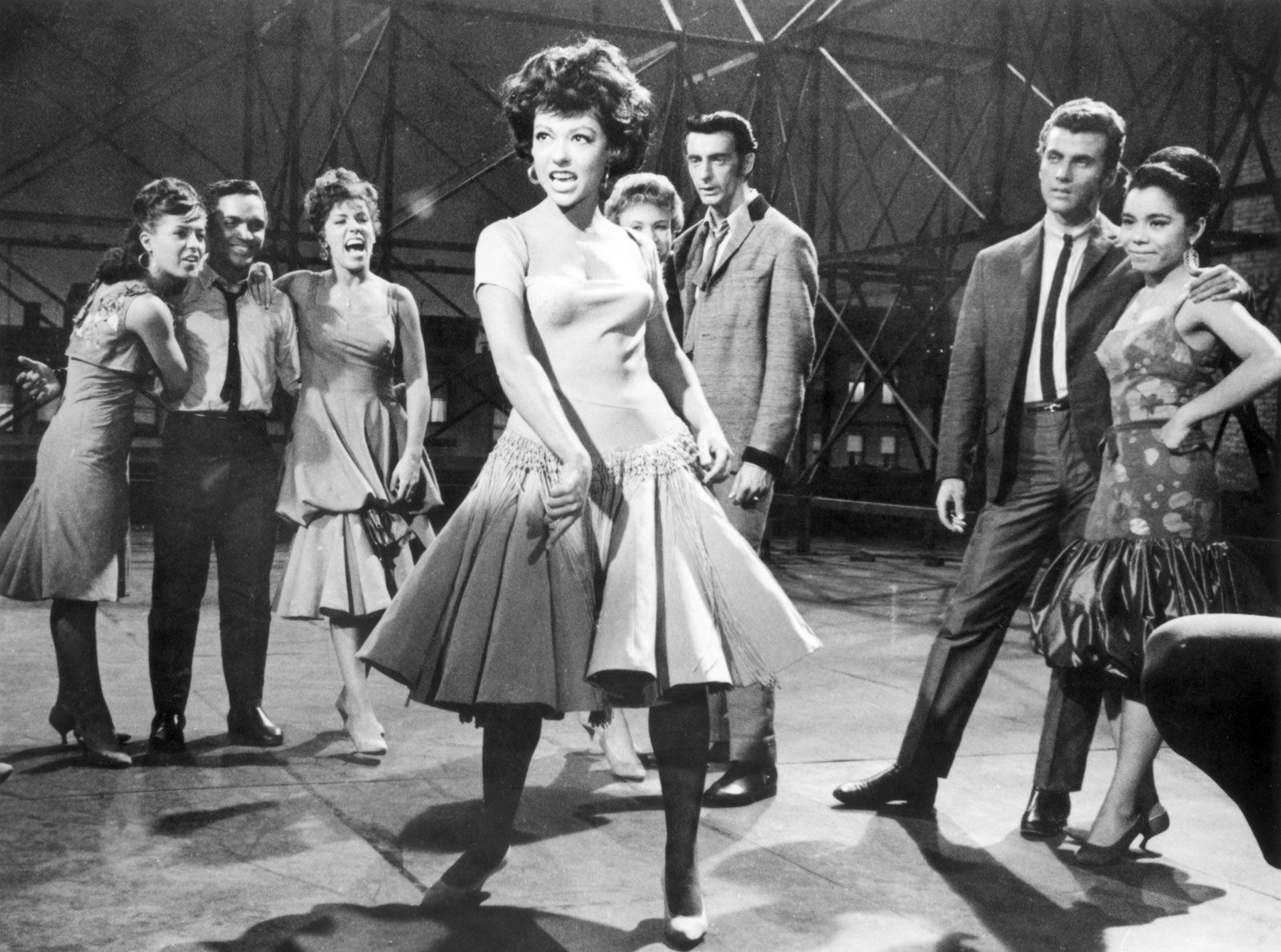 An enduring musical star of film, stage, and television, she won all four of the highest entertainment awards. She received an Oscar for best supporting actress in West Side Story (1962).

She won a Tony for her stage appearance in The Ritz (1975). She was awarded two Emmys, for TV guest appearances on The Muppet Show in 1977 and The Rockford Files in 1978.

She won a Grammy in 1972 for music from the children’s TV series The Electric Company.