Where Did the Tooth Fairy Come From and How Did the Legend and Superstition Originate?

The ritual of placing a baby tooth under the pillow to be replaced overnight with money from the Tooth Fairy is a compilation of several European customs.

In Venice an old witch did the job, while in France the Virgin Mary traded money and sometimes candy for children’s teeth.

Other cultures buried the tooth, or threw it at the sun for favors from the gods. 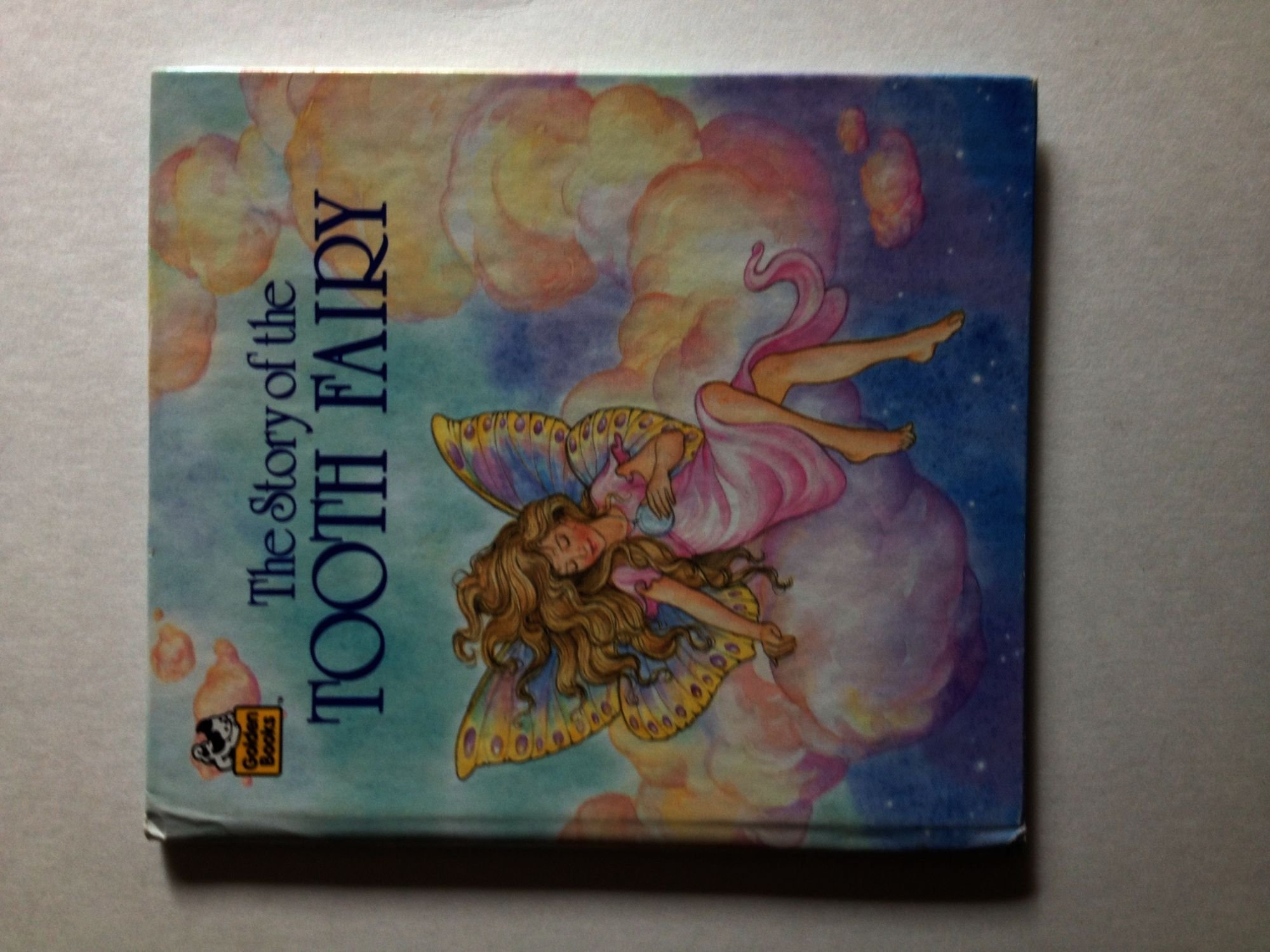 The fairy was of course an Irish innovation and took hold in North America during the middle of the ninetenth century.