Where Did the Water On Earth Come From and Did Water Exist When Earth Was Created?

There are two main theories on the origins of the earth’s water.

Some believe the water was here from the start, some think it came later, from comets.

Years ago, people tended to assume that the water concentrated at the earth’s surface was locked up inside and slowly emerged over the 4.5 billion years of the earth’s existence. 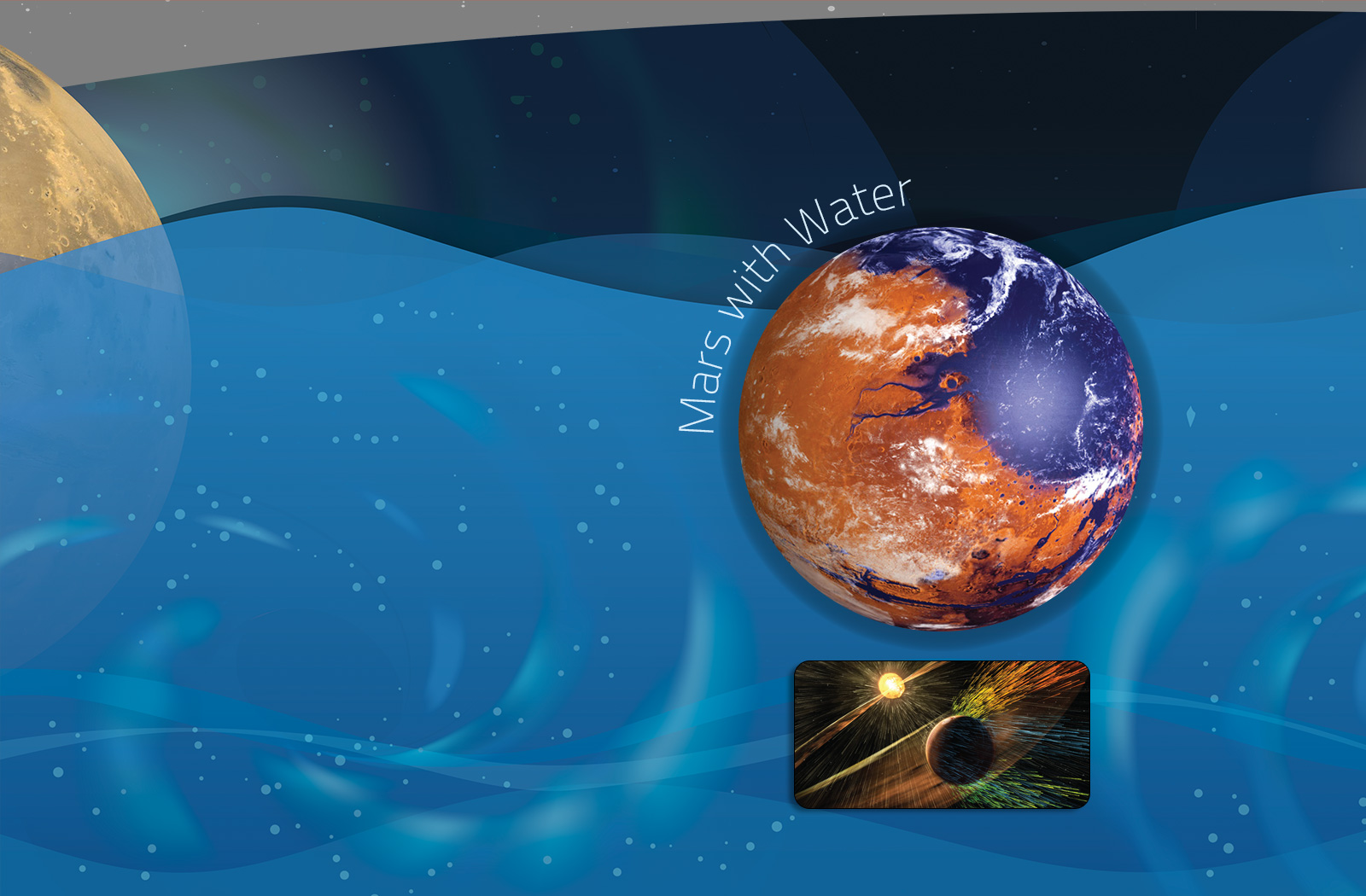 This water would have been present ever since the earth’s materials coalesced because of the force of gravity. That is still a popular theory, and water from the earth’s interior does emerge as steam in volcanic eruptions.

But in the last few decades, thought has been given to the possibility that water may have come from comets, or comet-like things, striking the surface of the earth.

These objects, the theory goes, are mostly water, so they left little sign in the geological record, and all that remains is water.

On the moon, the biggest and most important craters are about four billion years old, or about 90 percent as old as the solar system.

Many interpret this as a sign of a heavy influx of materials in the early history of the solar system.

It is thought that part of this meteoric bombardment may have been comet-like materials, and these extraterrestrial objects are believed to be a likely source for the earth’s water.

Under this theory, the steam from volcanoes could be water that has sunk to the interior by plate tectonics and come back to the surface.