Why Does Water Draining From a Bathtub Swirl and Rotate Counter-Clockwise In the Northern Hemisphere?

It is a common belief that the direction of rotation of a bathtub or toilet vortex is determined by the hemisphere it occurs on.

Theoretically, water draining from a bathtub is affected by the Coriolis force, the inertial force caused by the earth’s rotation.

It would have a tendency to go straight down. 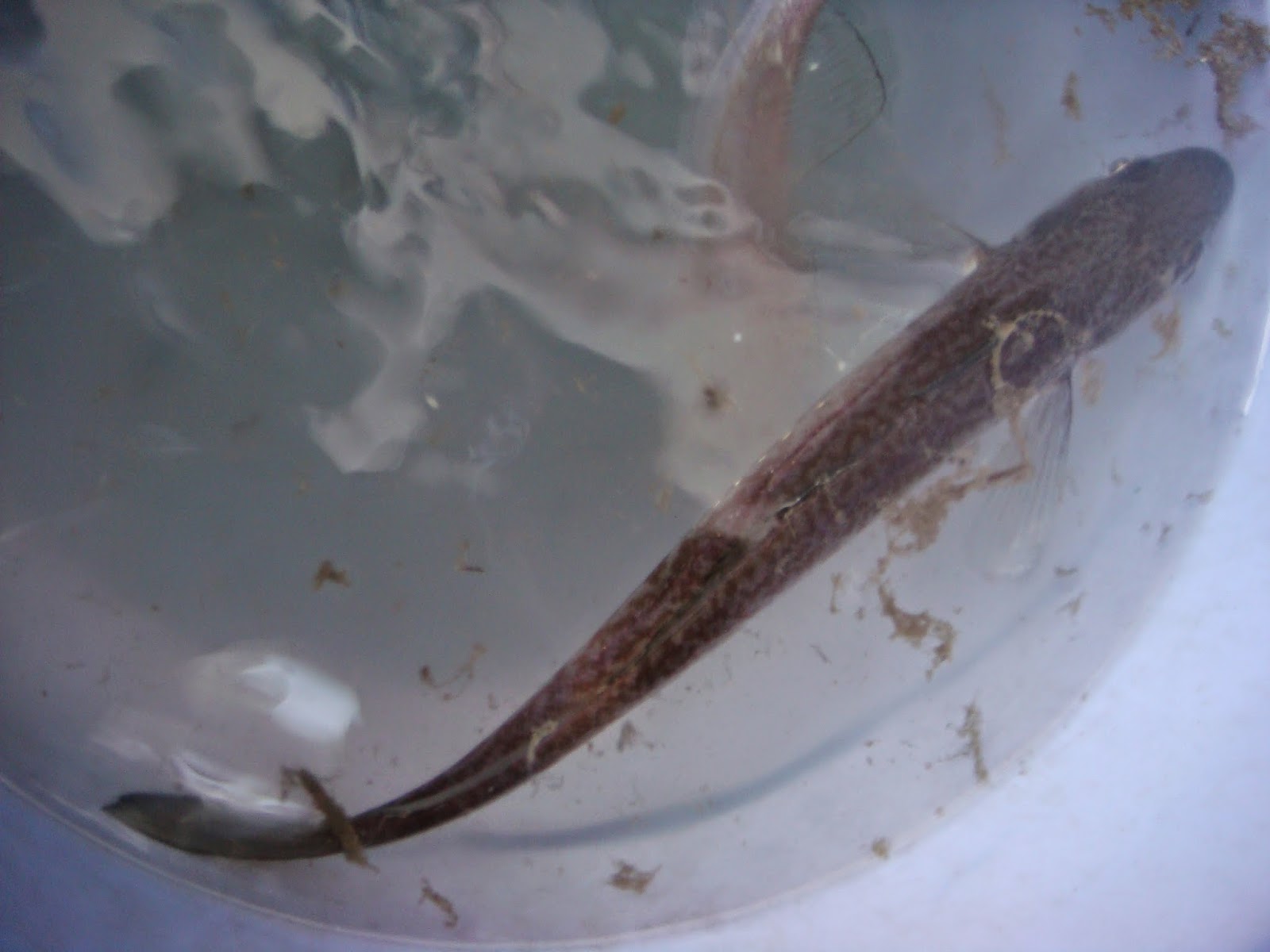 North or south of the equator, the water would tend to go back to its preferred direction unless deranged by mechanical intervention, such as stirring with a finger, or even plumbing idiosyncrasies.

In a small tub, intervention would win out.

Exactly at the equator, however, there would be no preferred sense of rotation.

Water would tend to try to avoid crossing the equator.

It would be more likely to go straight down and would in fact be inhibited from going around.