Where Did the Word “Cash” For Money Come From and What Does it Mean in French?

The history of money is fascinating.

The word money is from the Latin word “moneta”, which derives from the Hebrew word “mone”, meaning weight or coins.

It is referred to in the Bible as maneh. 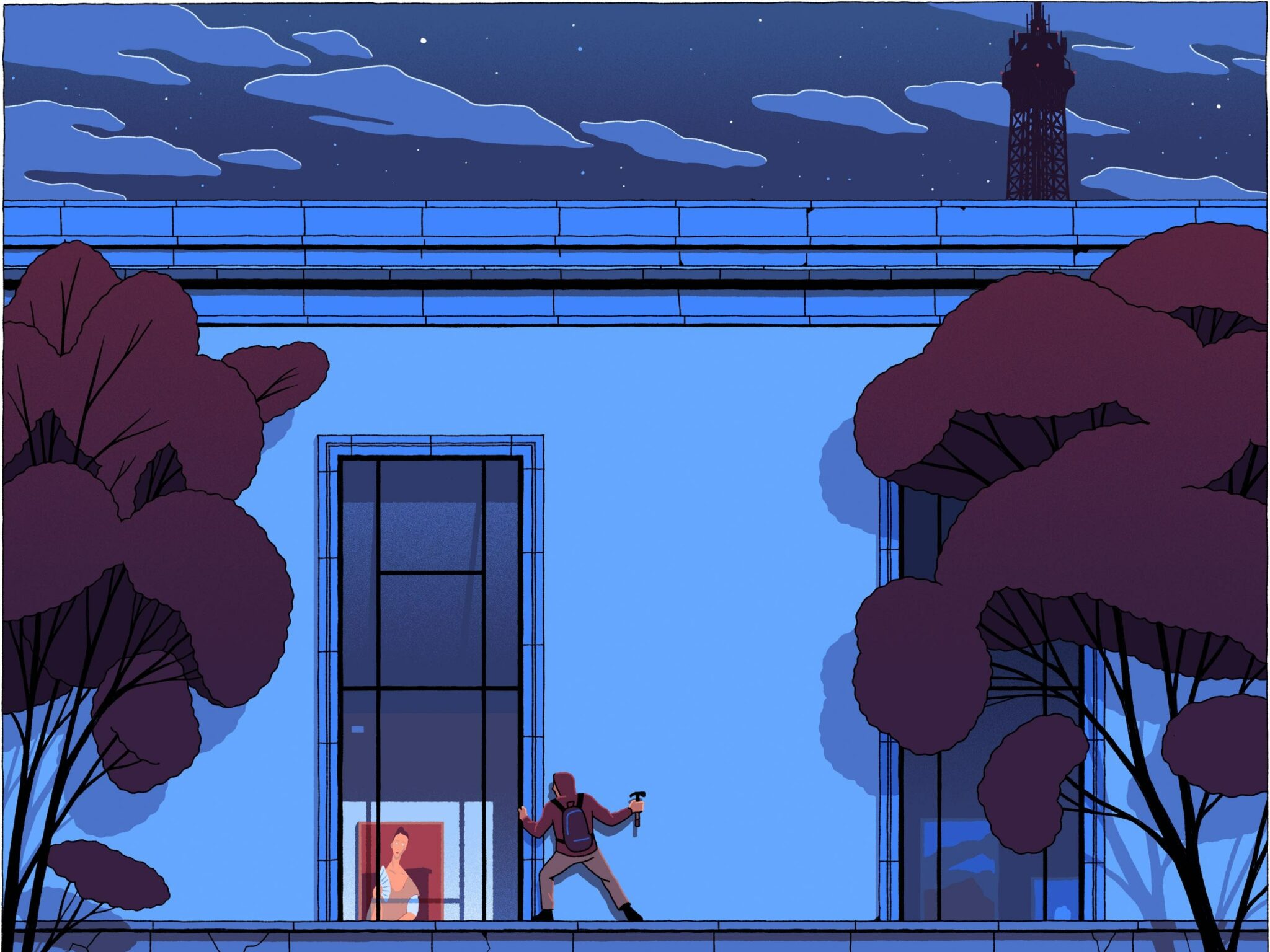 The word cash entered English in the late sixteenth century.

It’s from the French words casse, meaning money box, and cassier, meaning treasurer, which has given us the word cashier and its abbreviation cash.

The surname Cash is a variant of Case, and is an occupational name given to persons who made boxes or chests.