Where Did the Word “Corny” for a Bad Joke Come From and What Did it Mean Originally?

The reason a cheap joke is called “corny” comes from mail order seed catalogs from the early twentieth century.

In an effort to make reading about seeds interesting, the publishers mixed in cartoons, jokes, and riddles throughout the crop and garden book.

These inserts were of desperately low quality and were known as corn catalog jokes, and were eventually simply called corny, which came to mean any failed attempt at entertainment. 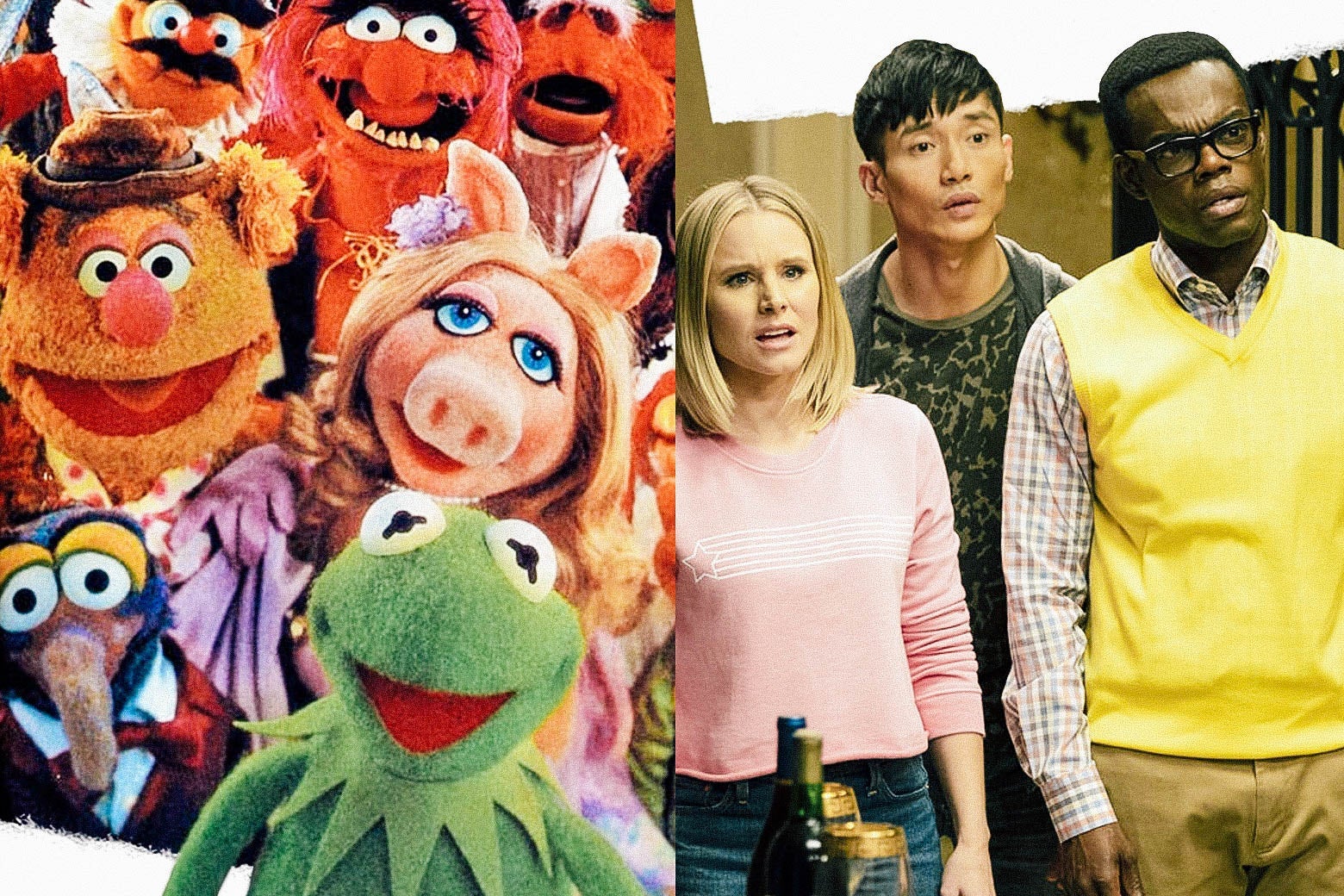