How Did the Bulldozer Get its Name, What Does it Mean, and How Did the Word Originate?

“Bulldozer” is a metaphor that originated in the Deep South during Reconstruction.

A “bull-dose” was a dose of the bullwhip and was used by American terrorist groups to inhibit freed black slaves from using their new mandate to vote.

In 1925, when a machine appeared that could change everything in its path through sheer force, it took the name bulldozer from the bullwhip and changed the meaning of the word. 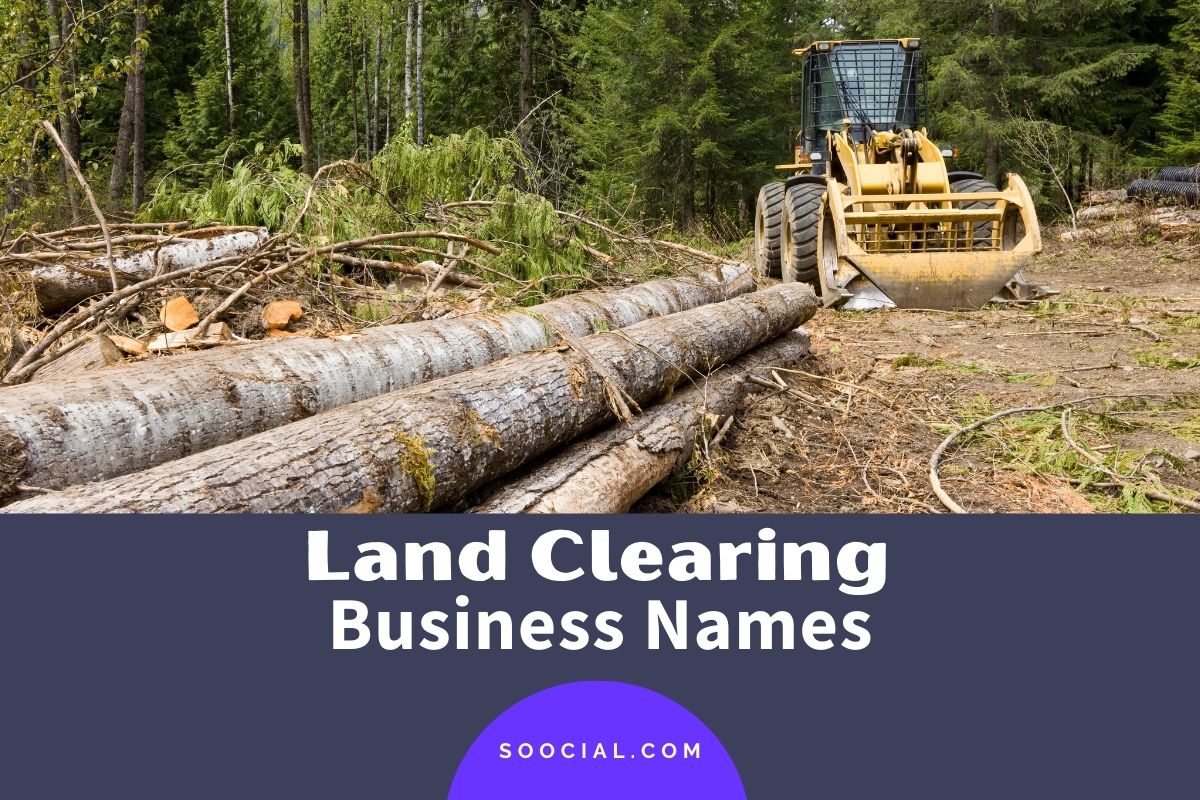 We call a powerful earth-moving tractor a “bulldozer”.