Where Did the Word “Picket” Come From and What Does Picket Mean in French?

A picket line, of course, is a group of union people exercising their right to protest.

While a military picket is a guard on duty to protect the perimeter of an encampment.

The word picket comes from the early French settlers, who made fortified stockades from sharpened tree trunks, which they called piquet, meaning “pointed sticks.” 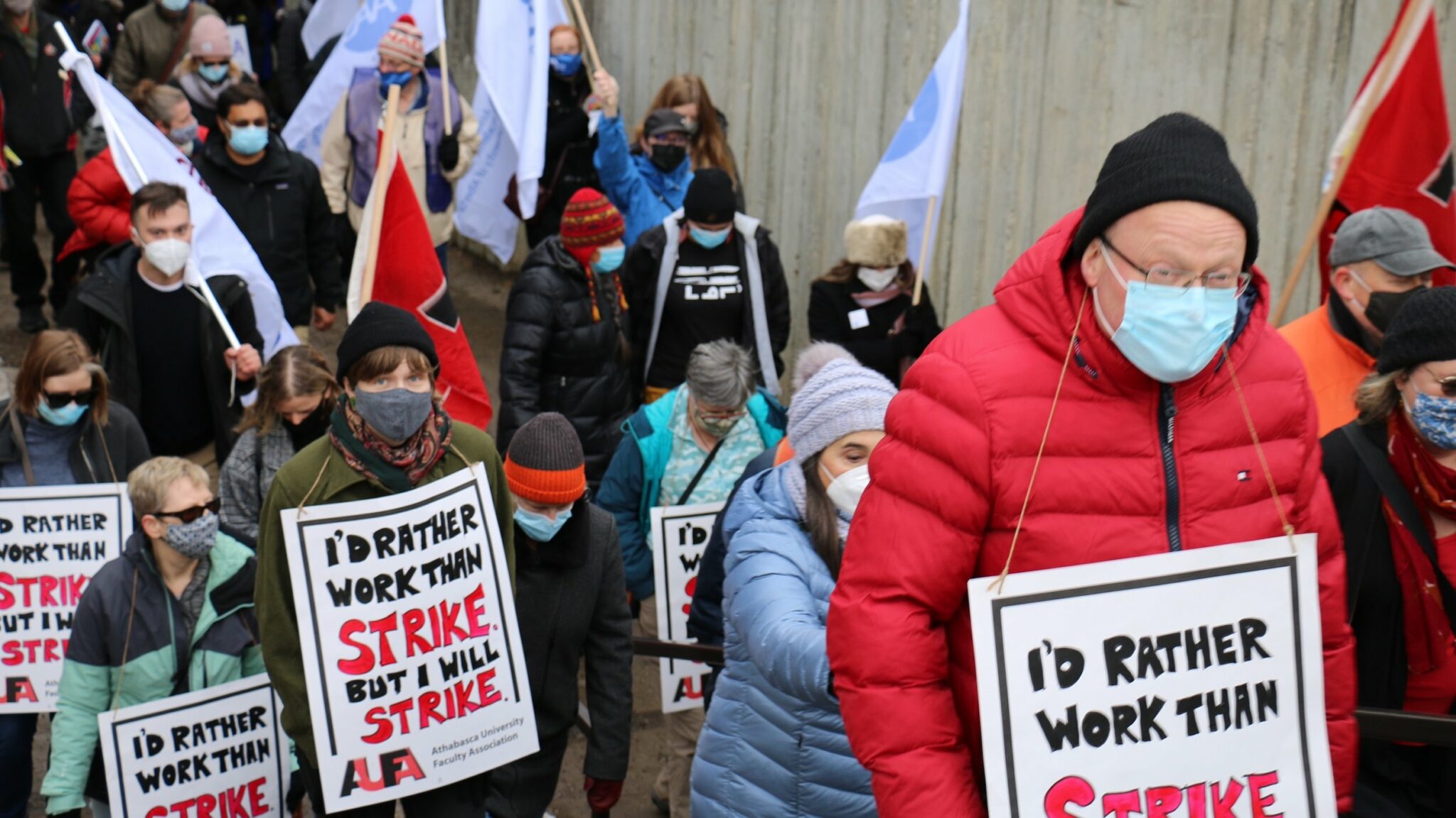 Picket also refers to the pointed slats of picket fences and in the actions of union strikers.