Where Did the Word “Thug” For a Gangster Come From and What Did it Mean Originally?

In India, the British encountered a sinister sect that worshipped the Hindu goddess of death.

Known as thags in Hindi, they robbed their victims then strangled them with a silk scarf.

Indian authorities wouldn’t suppress them, and so in the 1830s, the British wiped them out by hanging four hundred and imprisoning thousands. 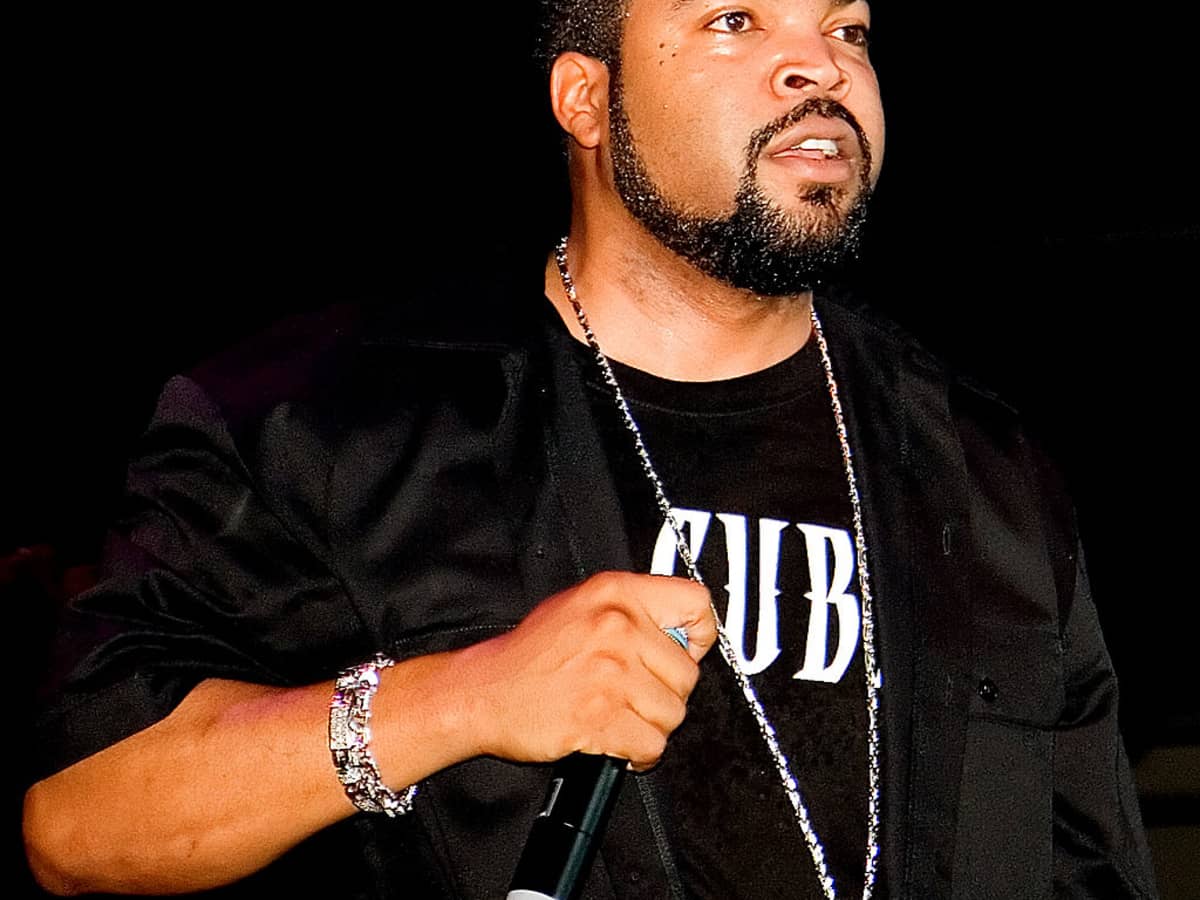 The American press picked up the story, and thags became thugs, a generic term for “hoods.”