How did the word “thug” originate and What does thug mean in Sanskrit?

Among the religious fanatics of India there was one highly organized band which specialized in murder, murder in a particular manner, by strangling.

The band is believed to have been wiped out now, because the British hung about four hundred of them in the 1830s and transported or imprisoned for life almost a thousand others.

No one knows when the association originated nor how it came about, but it was in existence as far back as A.D. 1290. The correct name of the members was p’hansigars, stranglers, although they were more commonly known to the British as Thugs, a term of Sanskrit source meaning “cheaters” or “rascals.” 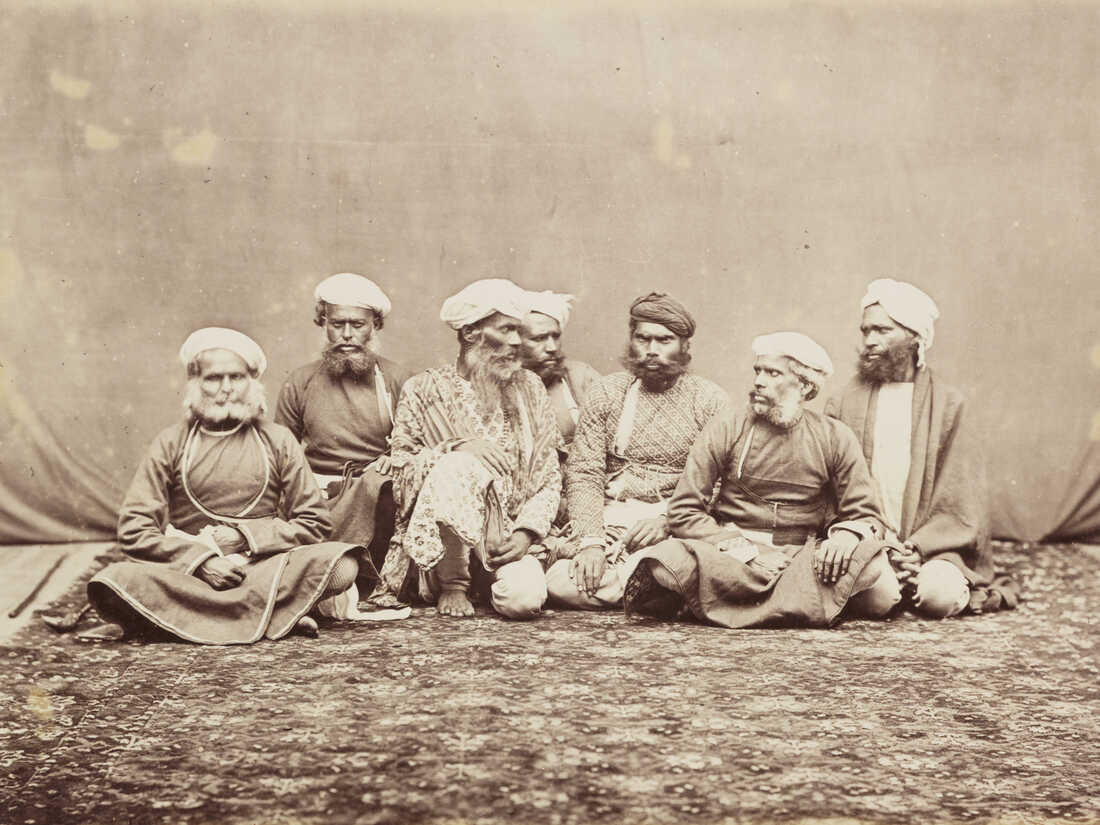 The Thugs believed that they were divinely delegated to strangle a selected victim and that the deed was wrought in honor of the goddess Kali, wife of Siva. The murder was therefore entirely a religious duty, unaccompanied by any remorse.

The victims were invariably of the wealthy class, because plunder, both for the goddess and for the association, was the main object. Three or four selected Thugs might follow an appointed victim for many days or many miles before an opportunity presented itself to slip a noose about his neck.

Through practiced skill the sacrifice was usually dead before he struck the ground. The assassins were also bound by their beliefs to bury their victims.

For this reason, as well as to escape detection while committing the crime, an unfrequented spot was usually selected for the murder.