Where Did Water Get Its Name?

What we call water is known by many other names to people who speak other languages. In French, “water” is eau, in Spanish it’s agua, and in German, wasser.

The languages of Europe and parts of the Middle East are all thought to be offshoots of a single language, called Indo-European, that was spoken by our ancestors many thousands of years ago. In this language, wed is thought to have meant “to wet,” and wodor was the word for “water.”

The German people who settled in England during the Middle Ages used the word waeter for water, and this developed into our modern word. 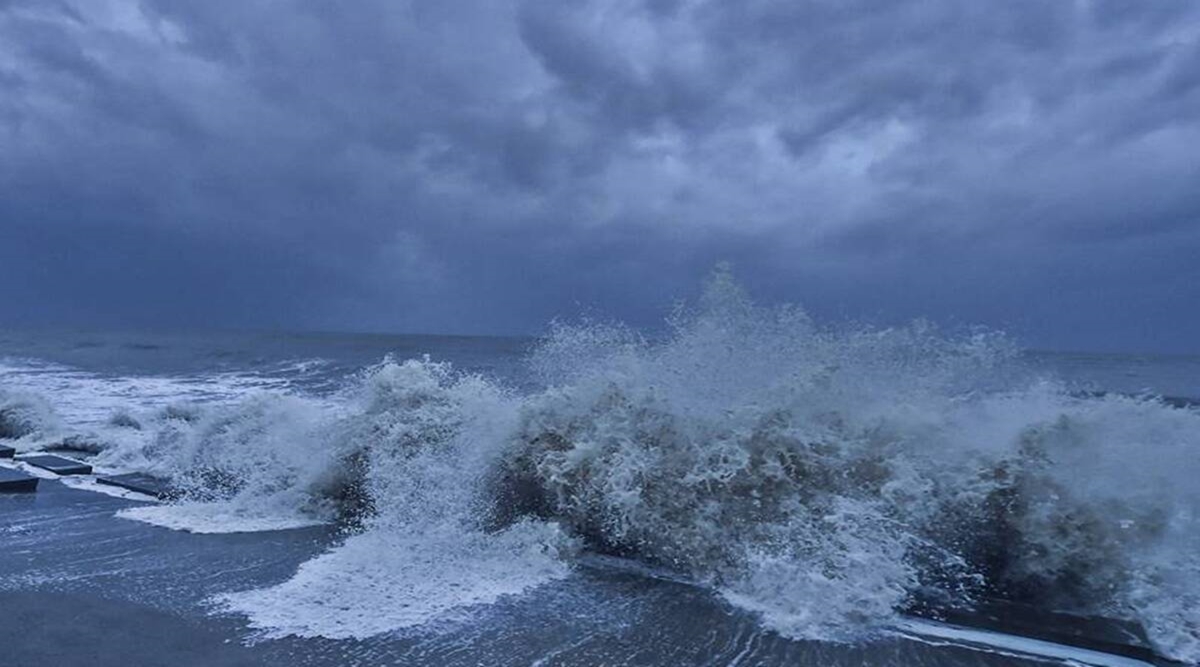