What Is the Smallest Country in the World?

But there’s a nation that is less than one square mile in area! It’s called Vatican City, and it’s completely surrounded by the city of Rome. Vatican City, the official home of the Pope, covers only about 108 acres, less than a fifth of a square mile.

This ranks it as the smallest independent country on earth. Though it has a population of barely 1,000 people, Vatican City has its own flag, its own national anthem, its own stamps, its own radio station, and its own newspaper! 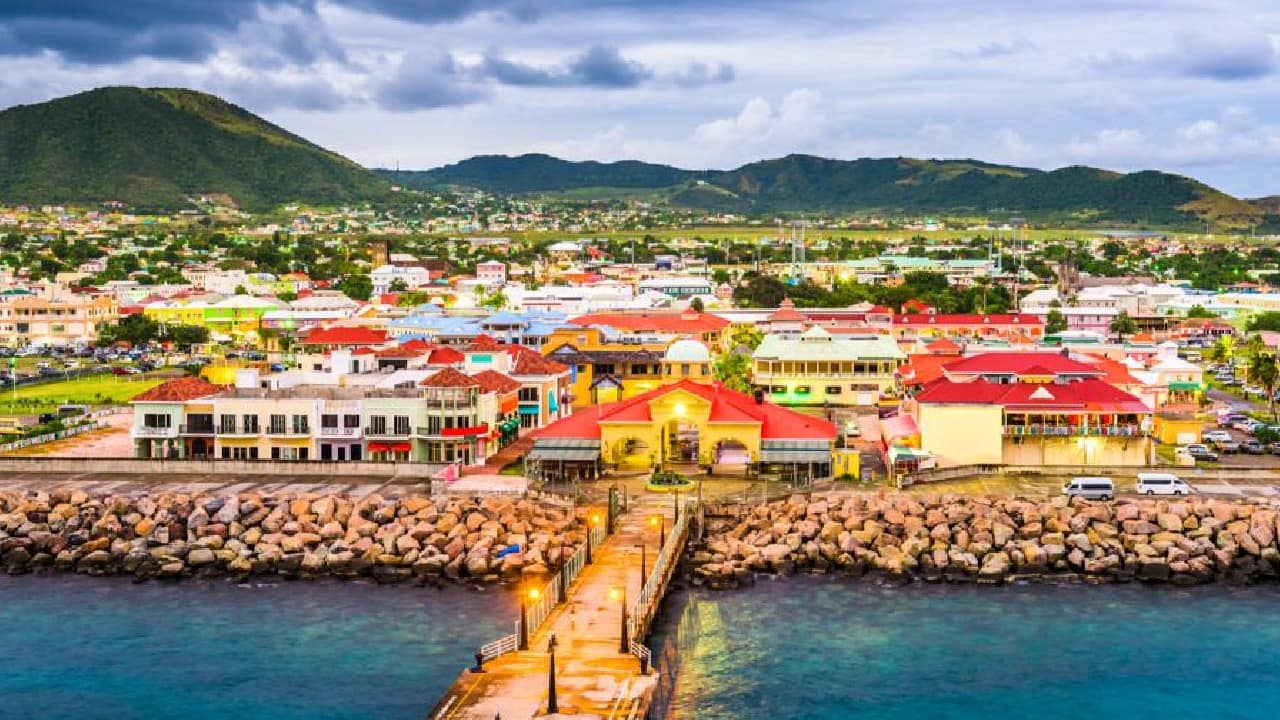