Where Do Apples Come From and When Were the First Apples Brought To America?

Apples are fruits that grow on small, deciduous trees. 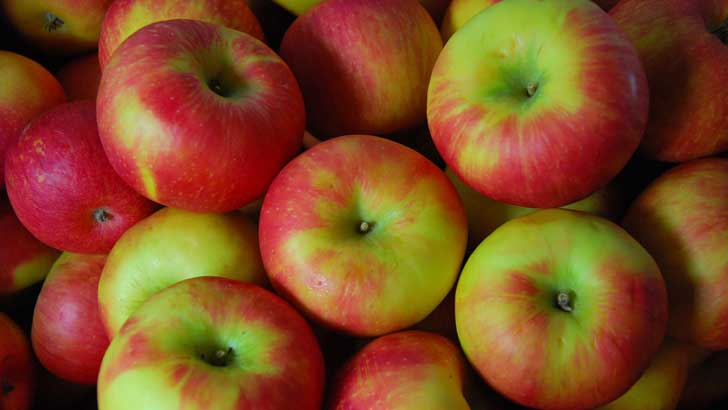 The cultivated apple species, also known as Malus pumila or the ‘sweet’ apple, originated in the Tien Shan mountain range in Asia. The fruit can still be found in the region and has been a favorite snack for brown bears for thousands of years. 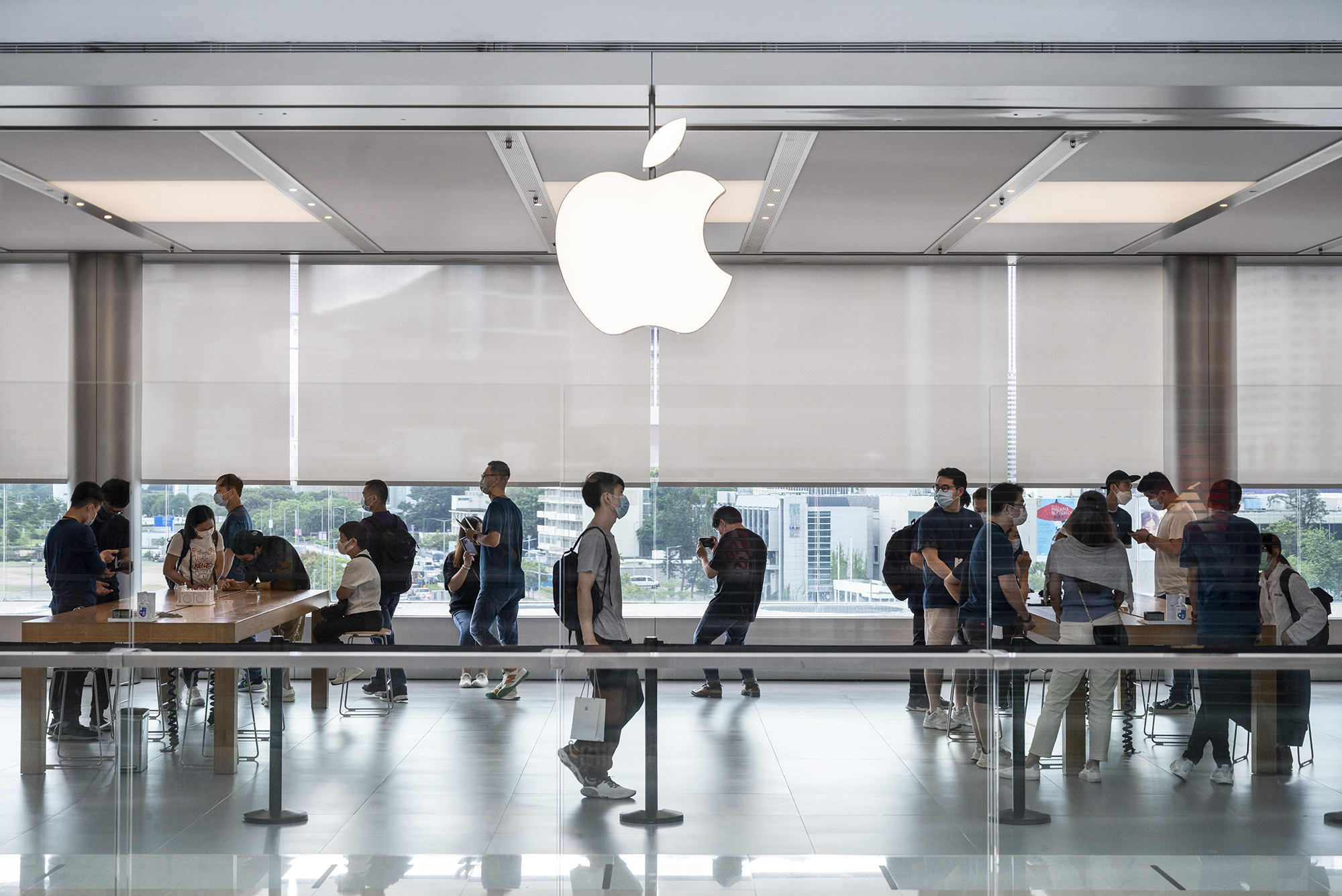 The apple tree was probably the earliest tree to be cultivated by humans and apples been an important food in Asia and Europe for millennia. Remains of apples have been found among excavations at Jericho in the Jordan Valley and dating to 6,500 B.C.

It is believed that apples and grafting techniques were passed from the Persians, the Greeks, and subsequently, the Romans who brought them to England.

Apples were brought to America by colonists in the 17th century, and the first apple orchard in North America was near Boston in 1625.

Different types of apples are grown for cooking, cider production, and eating fresh.

The complete genome of the apple was decoded in 2010 by an Italian-led consortium.

In ancient Greece, the apple was considered to be sacred to Aphrodite.

China produces the most apples worldwide and the United States is the the second-leading producer as of 2005.