Where Do Children Teach Their Parents Their Native Language?

The only country in the world today that can make such a claim is Israel. And the language is Hebrew. Here’s how it began.

Thousands of years ago, Hebrew was the spoken language of the Jews in their homeland. But as cruel pharaohs drove them out and they scattered, the language slowly fell into disuse and died, as the Jews picked up the languages of the countries in which they settled.

Then, after not being in use for 2,300 years, Hebrew was revived in 1948. That was the year that Israel won her independence. However, most of the Jews there spoke Yiddish, which was a mixture of words from Polish, Russian, German, and Hebrew. 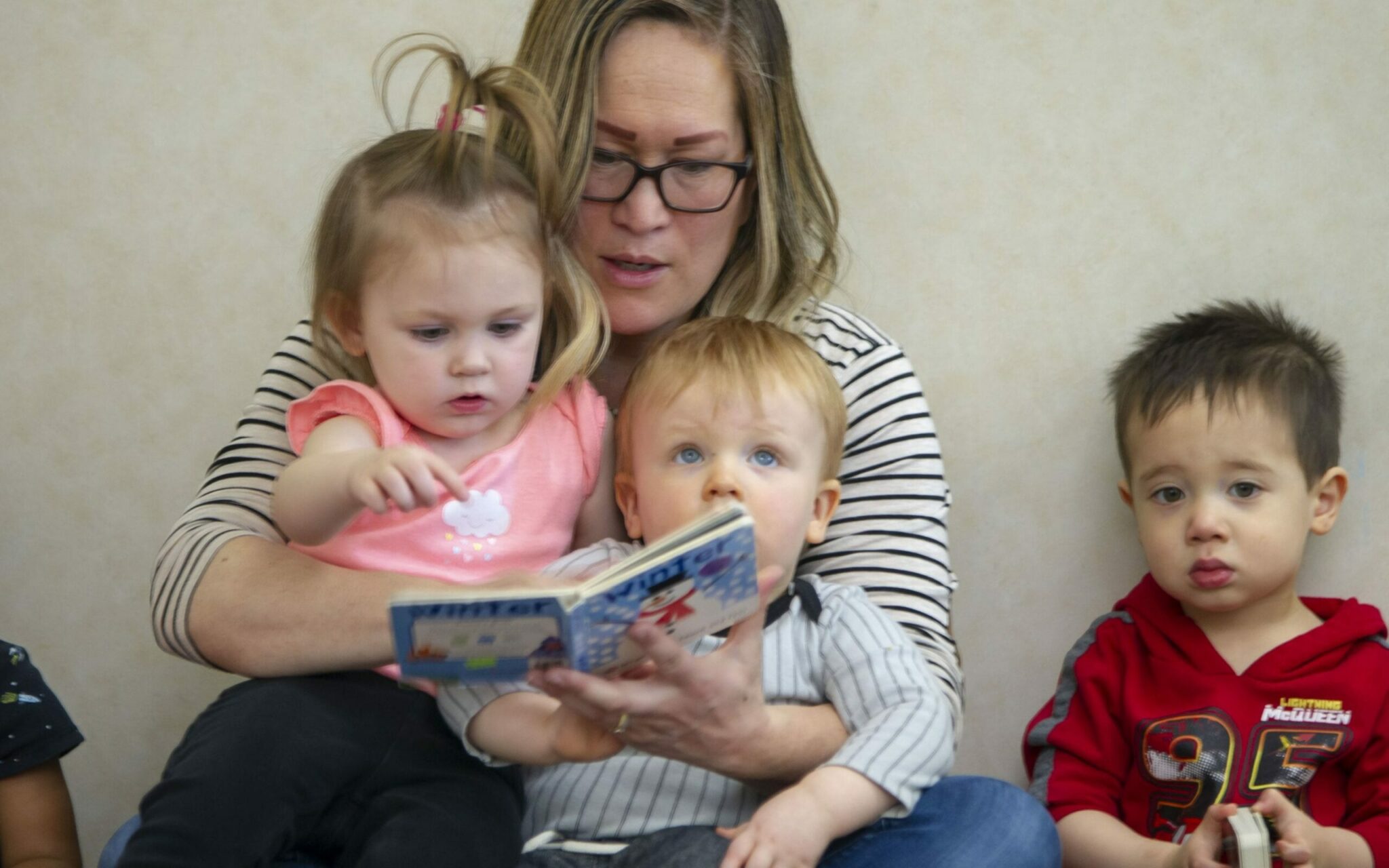 Because of the fierce pride and independence of the people, it was decided that Israel should have her own national language, and Hebrew was chosen. Hebrew was taught in the schools, and it was thus that the children of Israel returned home to teach their parents their native language.

Hebrew is the only dead language ever to be revived!