How Large Is the United States In Population Compared With the Rest of the World?

In 2000, the United States was the world’s third largest nation, with more than 281 million people.

China was more than four and a half times larger.

Here were the top 10 countries in population at the turn of the century: 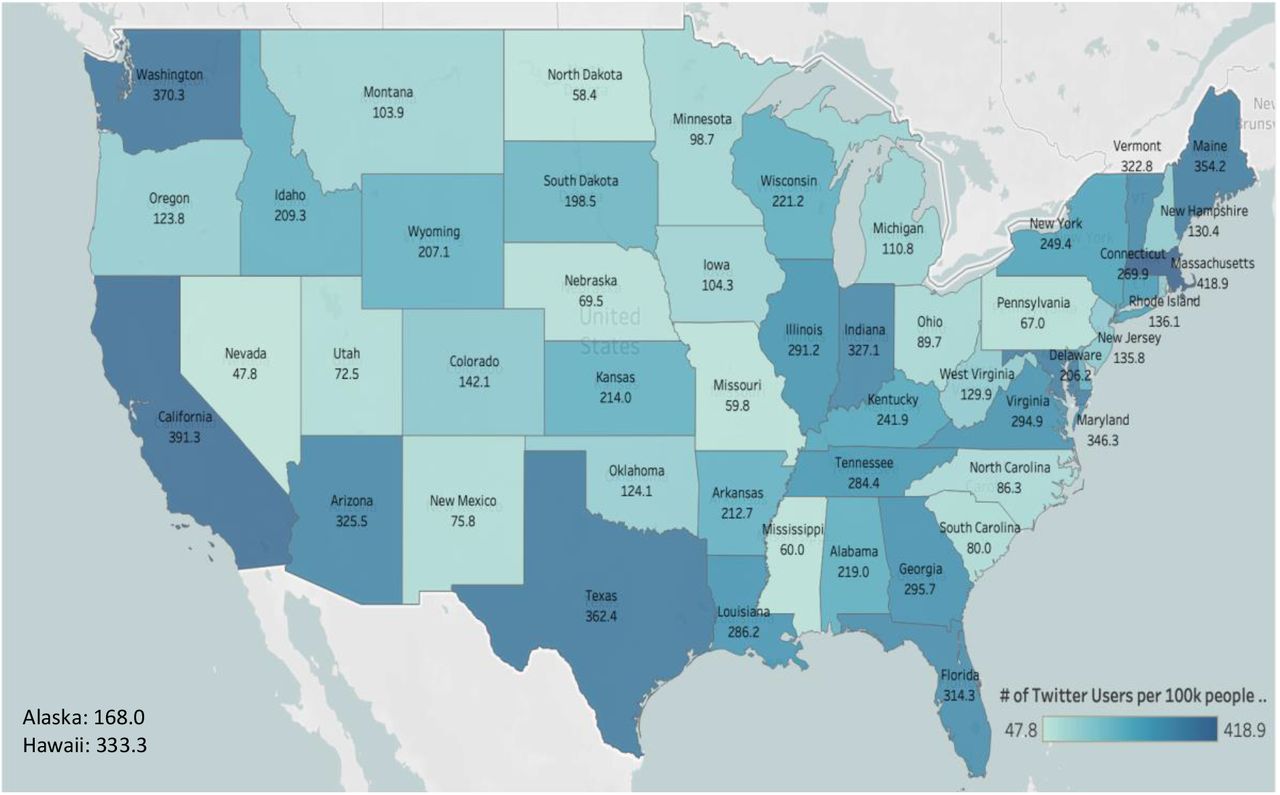 The United States has almost five times as many people as Great Britain, France, or Italy.

It has six times as many people as Canada.