Where Do Coaches Come From?

The village of Kocs in Hungary isn’t very large or important today. But it does have one claim to fame, it lent its name to the carriage that became known as the coach.

Carriage-makers in Kocs were the first to construct enclosed carriages, drawn by horses, that could carry several passengers inside. At first, these were known as carriages of Kocs, or koc’si in Hungarian. This word became kutsche in German, and coche in French. From the French term came the English word coach.

Stagecoaches became common in England during the sixteenth century. Coaches with four horses were difficult to drive, and great skill was needed to handle them. 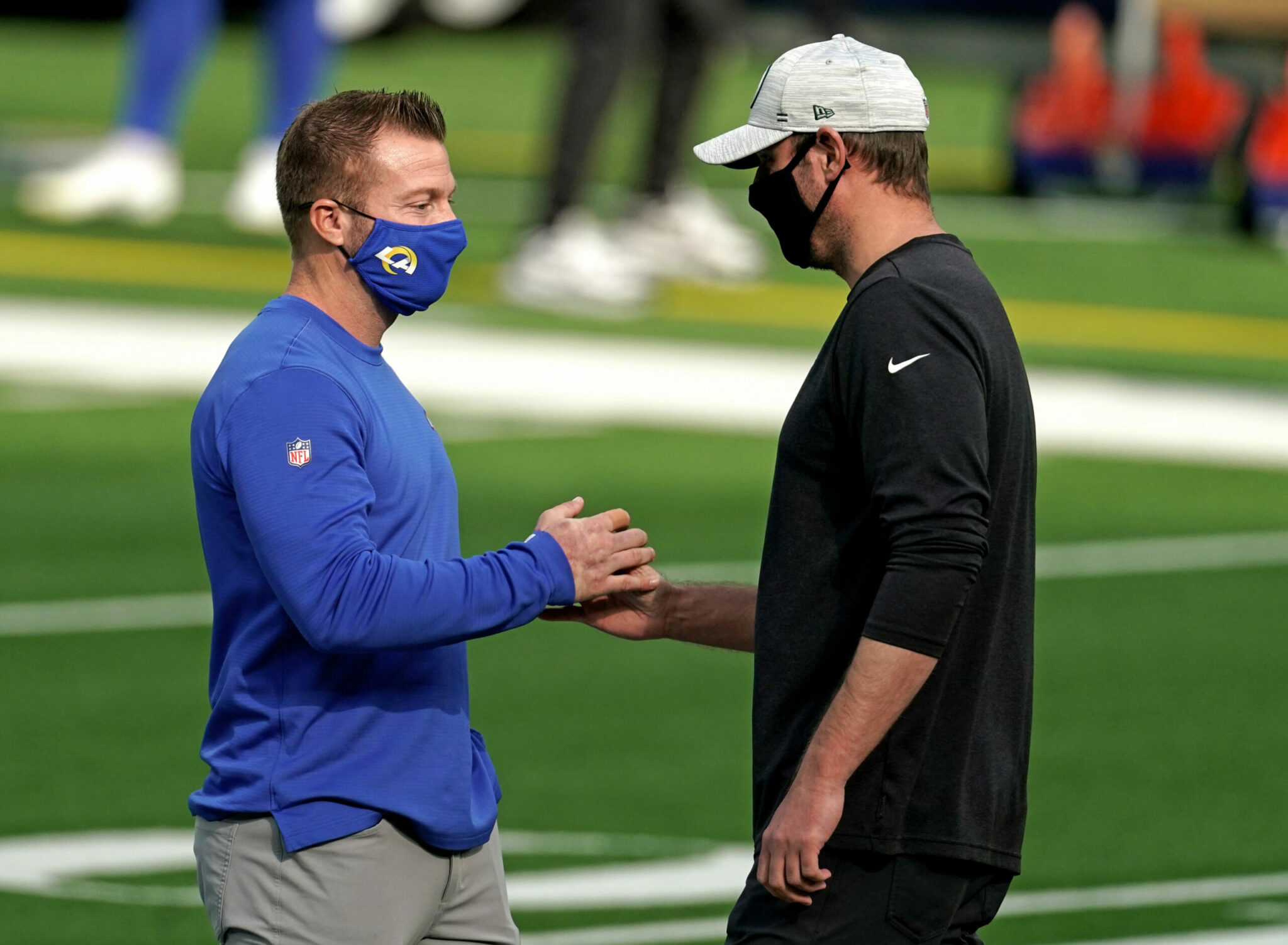 So students in England came to use the word coach for a tutor who helped them prepare for an exam. This is how coach came to mean a trainer or instructor.