Where do Koala Bears Live and Why are they not really Bears?

The koala is an herbivorous marsupial that lives in Australia, and is also known by it’s scientific name Phascolarctos cinereus. 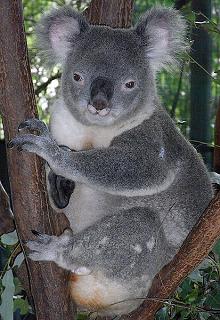 Although cute and teddybear-like, koalas are no more related to bears than they are to elephants. 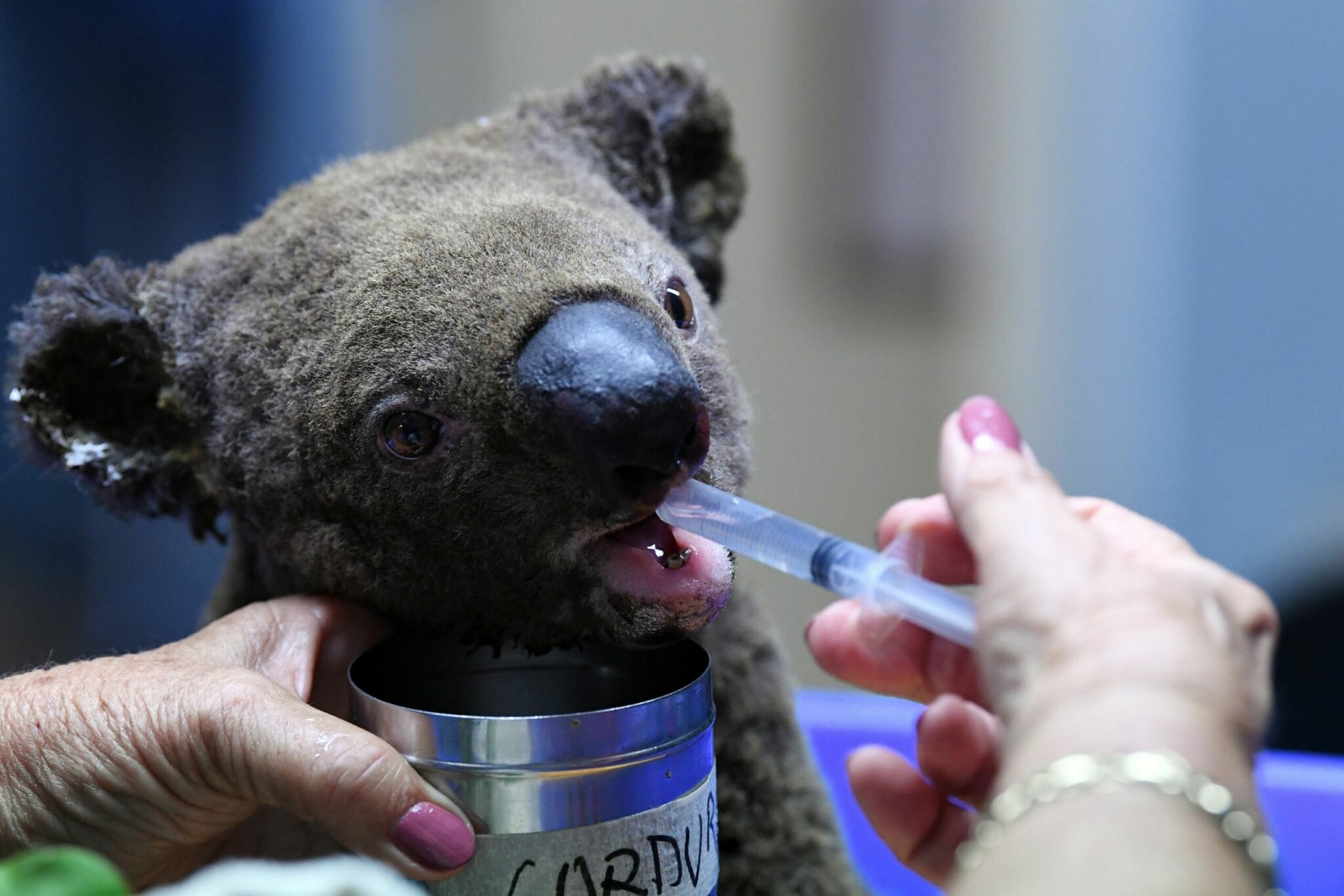 Koalas are marsupials, and their closest living relative is the wombat.

English-speaking settlers from the late 18th century first called the koala “koala bear” due to its similarity in appearance to bears.

The koala is found in coastal regions of eastern and southern Australia, and not found in Tasmania or Western Australia.

Meet Me at the Eucalyptus Tree.