Where do Owls Make their Nests and What Strange Nesting Habits do Owls Have?

Where owls make their nests depends on the owl. 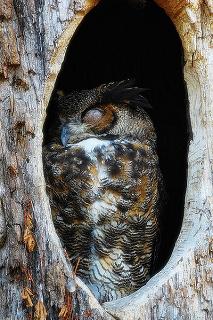 Some like trees, others like rafters in barns and attics, and still others make their nests in the ground. 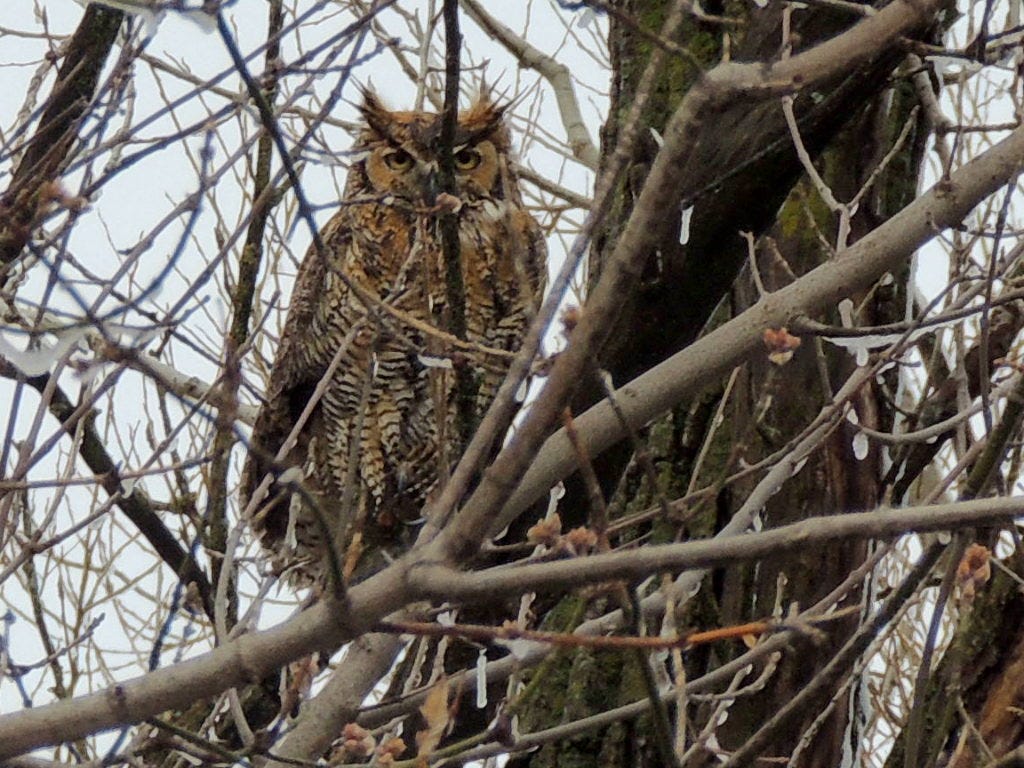 Burrowing owls, which live throughout the U.S., from Canada to Florida, usually recycle old, empty animal burrows instead of making their own.

They’ve been known to inhabit the abandoned burrows of prairie dogs, ground squirrels, skunks, foxes, badgers, yellow-bellied marmots, and the belted kingfisher, and even the occasional drainpipe.

After renovating the burrow but before laying their eggs, they line their nests with cow dung to hide their scent from predators.

Another odd characteristic of the burrowing owl is the warning noise its young give off.

When threatened in their burrows, they produce a sort of rattling buzz that sounds eerily like a rattlesnake’s rattle.

Not surprisingly, it does a pretty good job of scaring off predators. But not human encroachment, unfortunately, the burrowing owl population is endangered.

The Rent Is Dirt Cheap.