How Many Pet Birds Have Lived in the White House, How Many Were There, And Which Presidents Owned Them?

There have been many presidential birds in the White House, and we’re not even counting Lyndon Johnson’s wife and daughter, Lady Bird and Lynda Bird. 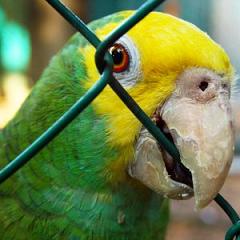 Martha Washington, although never technically in the White House, owned a parrot that George loathed. 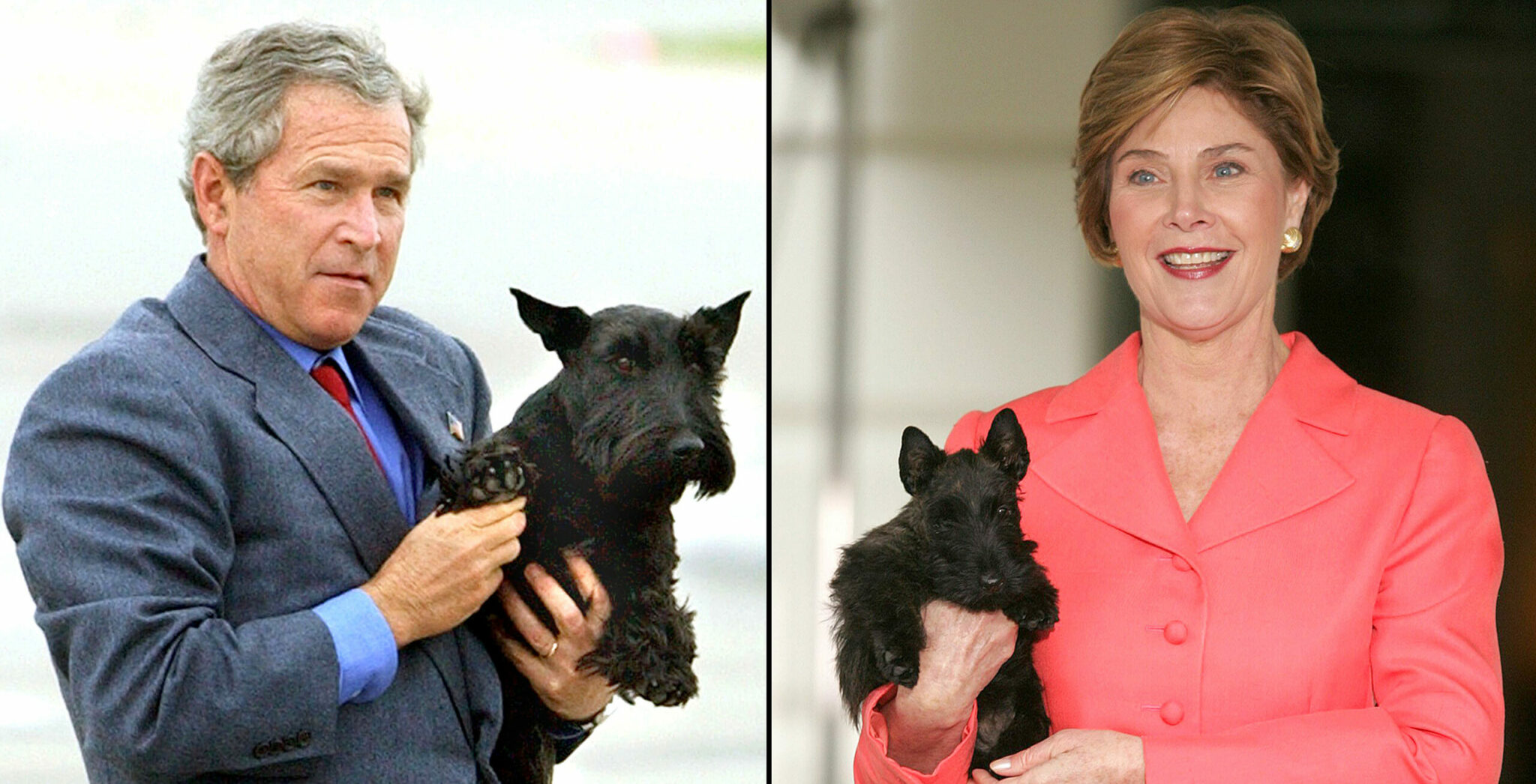 Apparently, the feeling was mutual. When George and the parrot found themselves in the same room, each would keep a wary eye on the other.

Thomas Jefferson kept mockingbirds long before he ever moved into the White House.

Once in, however, he had a favorite one that he let fly around the study. Jefferson so loved his bird, it’s said he taught it to ride around on his shoulder and take treats from his lips.

One of the more noble presidential bird stories is that of Louisa Adams, wife of John Quincy Adams. Known at the White House for her silkworms, she also owned a parrot during her husband’s term. When British troops set fire to the presidential residence during the War of 1812, she heroically rescued the parrot as the fire was engulfing the White House.

Andrew Jackson, too, will be forever associated with a bird, but in a slightly more obnoxious way.

On the occasion of his inauguration, he bought his wife a parrot as a celebratory gift. The bird was taught many things, including a few choice words from Jackson’s earthy vocabulary.

As it would happen, the parrot outlived both Jacksons, first Rachel, then Andrew. At Andrew Jackson’s funeral, the foul-mouthed parrot let loose a long string of profanities just as the guests were paying their last respects.

The bird was quickly removed from the area.

The Teddy Roosevelt-era White House was crawling with pets, including roosters and parrots. Once the president wrote to Joel Chandler Harris, author of the Uncle Remus stories, that he wasn’t so keen on his son Ted’s pet macaw:

“Eli is the most gorgeous macaw, with a bill that I think could bite through boiler plate, who crawls all over Ted, and whom I view with dark suspicion.”

Something Fowl around the President.