Where Do “Shaggy Dog Stories” Come From, How Did They Get Their Name, and What Do They Mean?

A shaggy dog story usually takes forever to tell and has a clever, if not funny, ending.

The joy is found within the skill and craft of the narrator.

During the 1930s and ’40s a series of such jokes involving shaggy dogs circulated as a fad. 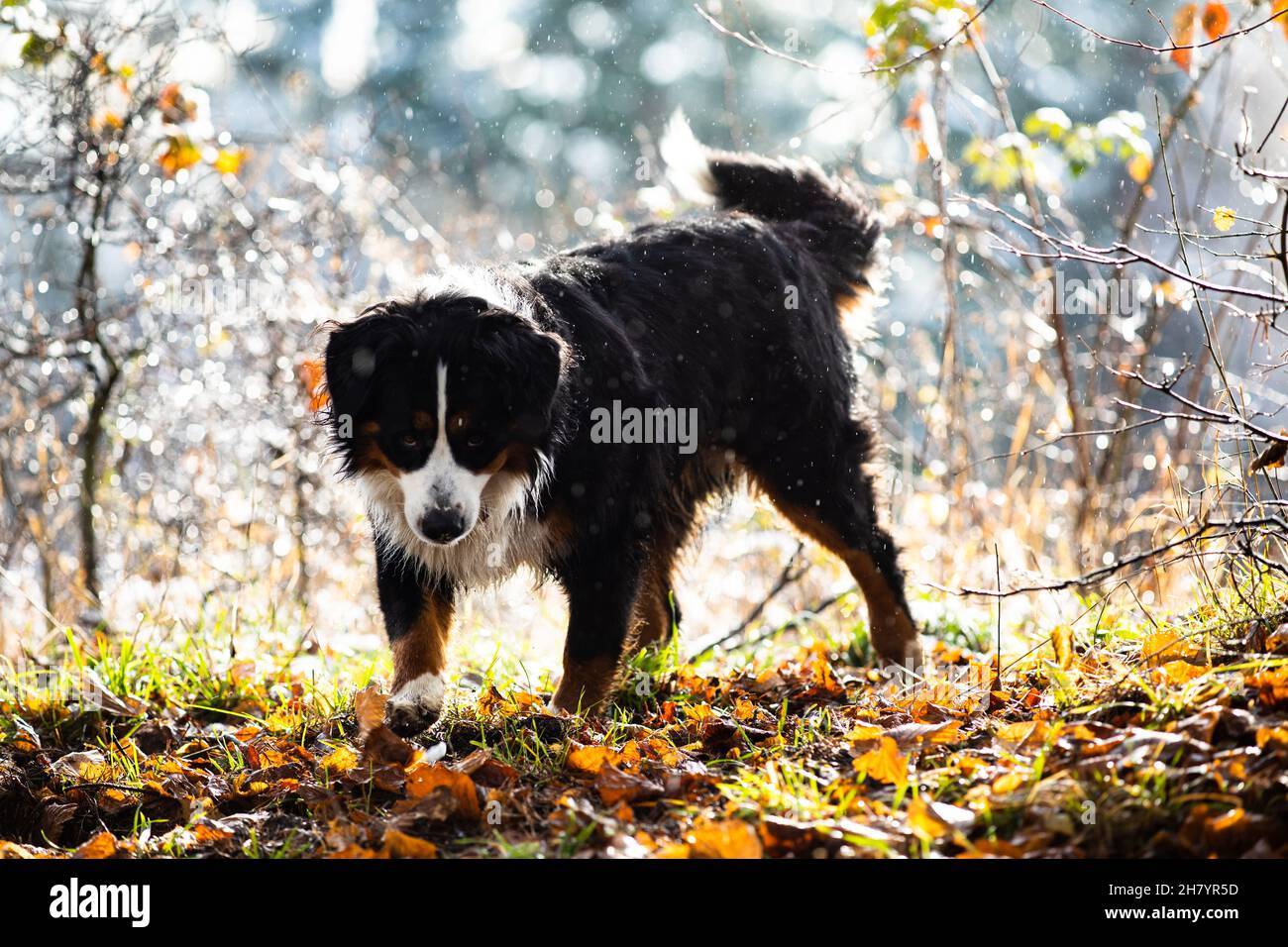 A collection of these stories was published in 1946.

Today, any rambling story ending in a pun is called a “shaggy dog story.”

Here’s one of the original shaggy dog stories.

A grand householder in Park Lane, London, lost his very valuable and rather shaggy dog.

The owner advertised repeatedly in the Times, but without luck, and finally he gave up hope.

He found a perfect match.

During his next business trip to London, he sought out the grieving owner’s impressive house, where he was received in the householder’s absence by a very English butler, who glanced at the dog, bowed, and exclaimed, in a horror-stricken voice,