On November 8, 1999, a company in Anchorage, Alaska, threw a party for their 500 employees, a nice catered lunch. On November 10, employees started calling in sick, not just a few, but hundreds of them.

On the same day, the company notified the Alaska Division of Public Health that they had some kind of epidemic going on, and the health department immediately undertook an investigation. The symptoms the sick people were having, nausea, diarrhea, and vomiting, can, as you now know, be caused by various bacteria that find their way into food.

There were at least 200 people who were clearly suffering from some sort of gastroenteritis, and all of them had attended the luncheon. They’d all gotten sick within 96 hours of eating; the average time it took to show symptoms was 33 hours. The average length of the illness was 24 hours, typical for many different bacterial infections. 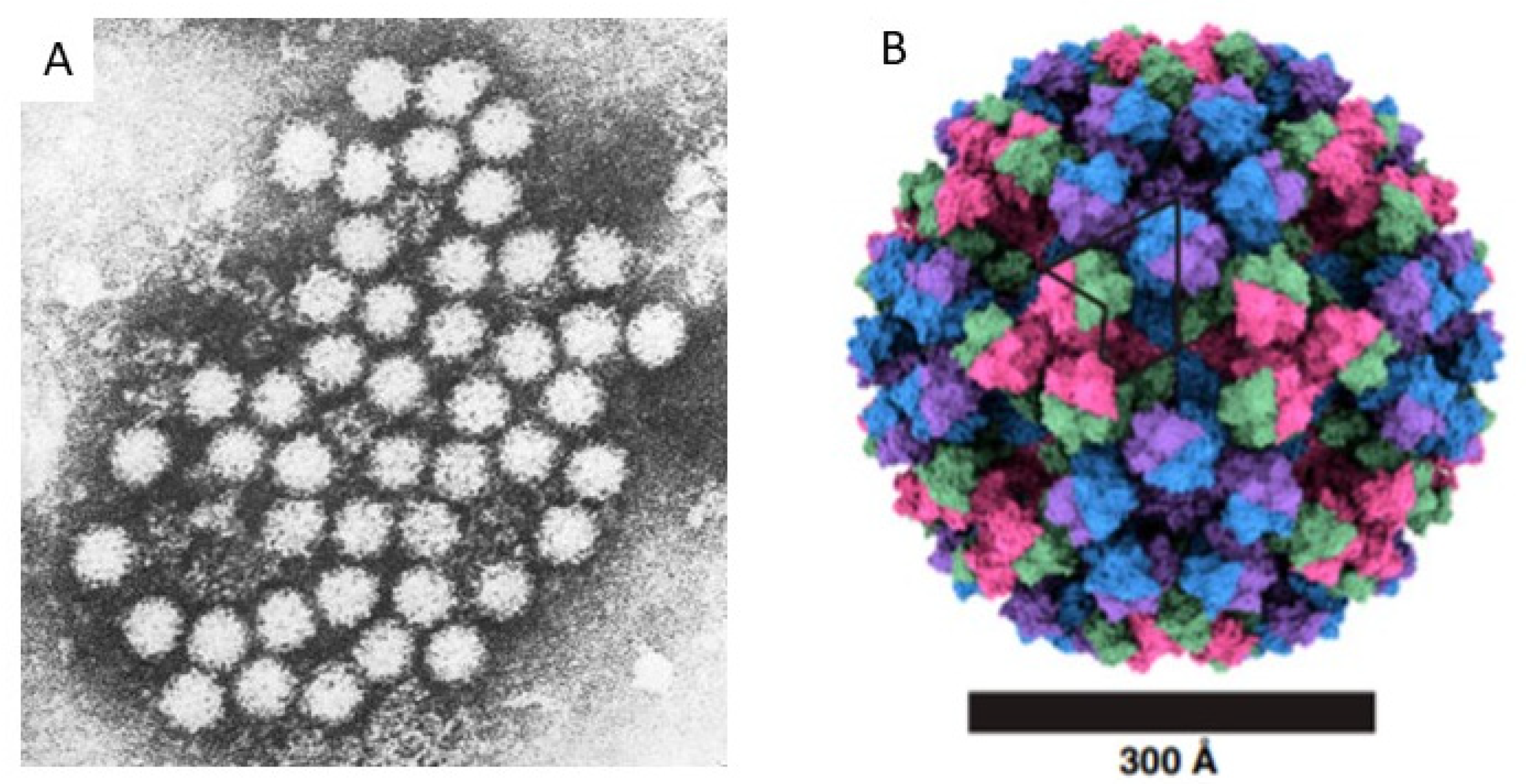 The health department officials were pretty sure where the germ came from: most of the people who got sick had eaten the potato salad. The potato salad had been prepared two days earlier by two employees, one of whom was himself ill. The sick guy had used his bare hands to mix the ingredients in a 12-gallon plastic container. So health officials knew where the bacteria were; now all they had to do was find out what it was.

The health department tested about a dozen stool samples from sick luncheon attendees, but they were unable to find any bacteria at all that could have caused illness. Puzzled, they sent 17 specimens, including one from the ill food handler, to the CDC in Atlanta to see if they could figure it out. The CDC performed a complex test called reverse transcriptase-polymerase chain reaction (RT-PCR). The Alaska health department was right, there were no pathogenic bacteria to be found. But in 13 of the 17 samples, including the sample from the food handler, the RT-PCR revealed the presence of the RNA of Norwalk-like virus (NLV). This was an epidemic outbreak of viral gastroenteritis.

Norwalk-like virus refers to a family of viruses closely related to each other. There are several groups distinguished by the kind of immune response they provoke, and they take their names from the places where the first outbreaks occurred. In the United States, there are the Norwalk and Montgomery County groups and the Hawaii and Snow Mountain groups. England has the Taunton, Moorcroft, Barnett, and Amulree agents, and Japan has viruses named for Sapporo and Otofuke. They are all referred to as Norwalk-like viruses.

Only the common cold is reported more often as a cause of viral disease than viral gastroenteritis, and NLVs are the most common cause of viral gastroenteritis, they’re involved in more than 40 percent of cases of what is commonly known as “stomach flu.” NLVs are ubiquitous and very hardy. They don’t even need to be inside a person to survive, but can flourish on environmental surfaces. They’re also highly resistant to disinfection and chlorination, which makes them even more insidious.

How do NLVs get into your kitchen? They’re probably there right now, but to be infected with them, you have to ingest them in sufficient numbers, they very rarely pass from person to person directly.* The usual method of transmission is what researchers delicately call the fecal-oral route, in fact, the only source of this virus is the feces of an infected person. This kind of unsanitary event can happen in several ways, but usually it’s simply because an infected person used the toilet, failed to wash his hands, and then touched food that he was preparing.

Sometimes the virus is transmitted in sewage-contaminated raw shellfish. That’s what probably happened to a group of raw oyster lovers in Florida in November 1993. Not everyone who ate the oysters got sick, but of those who did, 45 of 71 consumers, 10 of them got sick enough to be hospitalized briefly. Everyone recovered, although a few were sick for as long as a week.

The investigation by the Florida Department of Health revealed that the more oysters people ate, the sicker they got. This makes sense, because it is known that you can ingest a certain amount of the virus without getting ill, you have to eat enough of it to overwhelm your natural immune defenses.

In this case, the health department confirmed that all the food handling was sanitary and that everything was refrigerated properly. All of the oysters had been gathered from waters monitored monthly for fecal coliform, but some of them had been sold at retail by stores not licensed to do so. Florida’s health department officials closed the suspect oyster bed, but they opened it again after a week, and no further cases of gastroenteritis were reported. NLVs, but you can easily contaminate anything that is eaten raw.

In the 1980s, there were 10 well-documented cases of outbreaks that involved not only clams, but also fruits, salads, eggs, and baked goods. You can gain immunity to these viruses, but it’s not permanent (it lasts about two years), and you’re only immune to the particular strain that you’ve been infected with. Unfortunately, there are lots of different strains. Adults and older children are more susceptible than the very young. NLVs almost never kill anyone, but there was one outbreak (it was the Snow Mountain variety mentioned previously) in a retirement community in California in 1988 that did kill two people. This outbreak was probably caused by contaminated food handlers.

NLVs don’t multiply in food the way many bacteria do, they only multiply when they get inside you. And they don’t survive cooking.

The advice may be getting a little monotonous at this point, but if you cook everything thoroughly and wash your hands often, you’re a lot less likely to get a bellyache from an NLV.