Where do dinoflagellates come from and How is ciguatoxin food poisoning prevented?

Seafood is good for you, and many health-conscious people make it an important part of their diet. But some seafood is really bad for you, and we’re not just talking about contaminated shellfish.

There are certain kinds of food poisoning you can get from fish that can’t be prevented even if you wash your hands until they’re chapped and cook your food to a cinder. The problem here is neither a bacterium nor a virus. It’s nerve poison produced by tiny marine creatures called dinoflagellates.

It isn’t even clear whether these things are plants or animals. Zoologists usually think of them as protozoa, but botanists feel that they are algae. In any case, they are usually classified as protists, a kingdom that is defined by what it is not, not animal, not plant, and not fungi; no development from embryos; no cell differentiation. 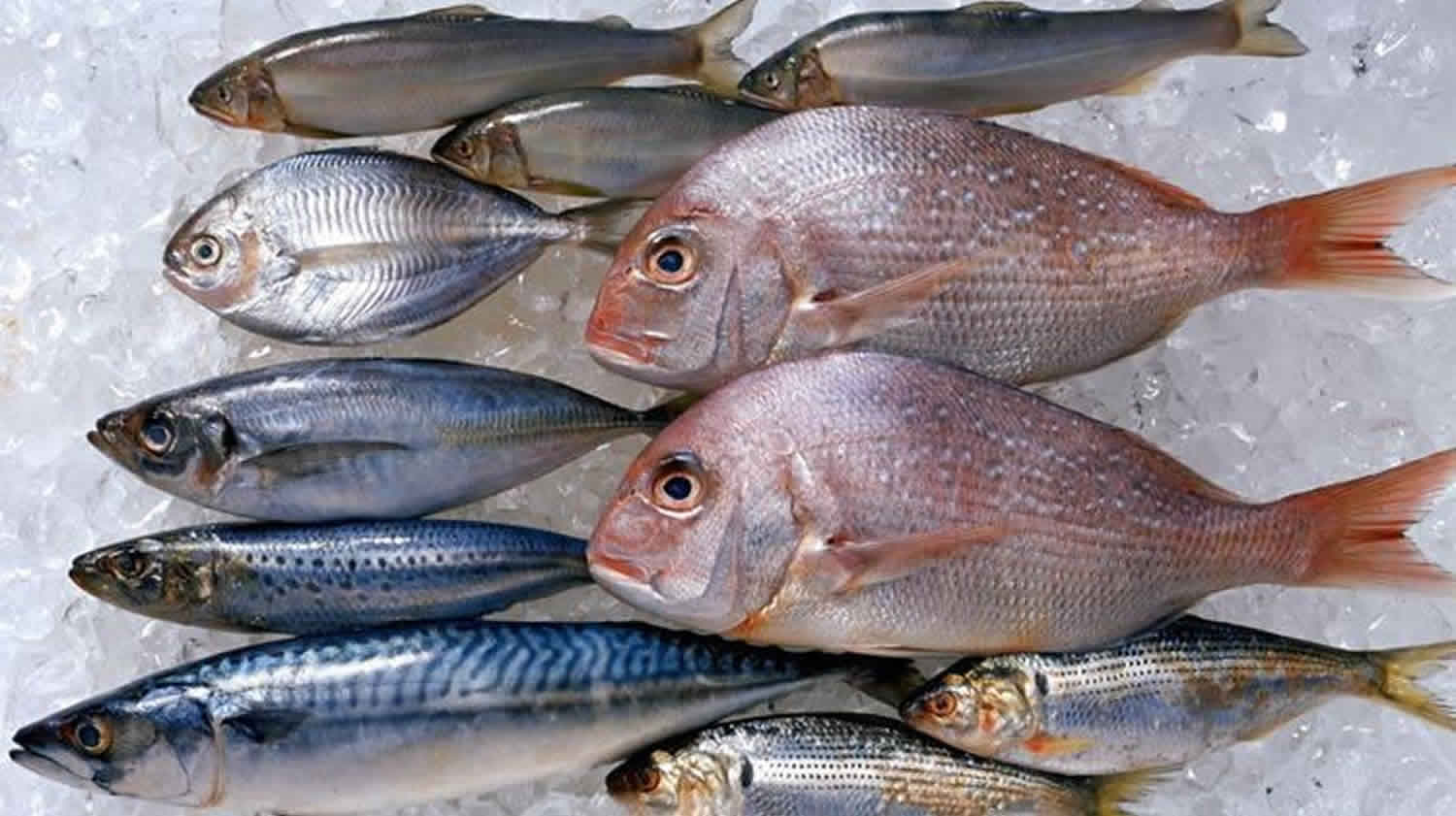 There are more than 2,000 species of dinoflagellates, and they vary considerably in appearance. Most are tiny, but there are some as large as 2 millimeters in diameter. All but about 10 percent are marine plankton. They all have two flagellae, movable strands of protein, which they whip back and forth in order to propel themselves through water. Some species are responsible for “red tide,” the “algae blooms” that occasionally pollute marine waters. Many are bioluminescent, they glow in the dark. They are single-celled, and they reproduce by mitosis, that is, by splitting into two identical organisms.

Some dinoflagellates are photosynthetic, they produce food by manufacturing it with the aid of sunlight. Others live symbiotically with other marine species such as corals or anemone. And about half of them consume other plankton, capturing them either by snaring or stinging. The stinging is effective because many species of dinoflagellates produce paralyzing nerve poison. These poison-producing species (and others) serve as food for herbivorous fish that live near the shore, especially in tropical reefs, and the fish accumulate in their flesh a nerve poison called ciguera toxin, or ciguatoxin, without themselves being killed by it.

These herbivorous fish are not usually eaten by humans, but they are eaten by barracuda, grouper, amberjack, surgeonfish, sea bass, and Spanish mackerel, which accumulate the poison in their flesh. Humans do consume these fish. The larger of these fish, like barracuda, are even more likely to be poisonous than the smaller ones, and the poison in all contaminated reef fish is especially concentrated in the head, viscera, and roe.

The poison is stealthy and durable. It’s odorless, colorless, and tasteless, and it’s not destroyed by cooking or freezing. There isn’t any lab test that can detect the stuff once it’s inside you, so the only way to be sure that ciguatoxin is what’s behind your symptoms is by finding the poison in a leftover piece of the fish you’ve been eating. And here’s more bad news: there’s no antidote for the poison, and no treatment for the symptoms.

And what symptoms. Three to six hours after you eat the stuff, you get watery diarrhea, nausea, and abdominal pain that in most cases, but not all, lasts about 12 hours. Then there are the neurologic problems: you start feeling pins and needles around your mouth and in your fingers and toes, you get a rash; hot things feel cold, and cold things hot. Alcohol, exercise, and sexual intercourse make the symptoms worse. In some unlucky people, blood pressure drops, breathing slows, and coma ensues. The stomach upset can in some cases last as long as a week, and the neurologic symptoms can go on for months.

Ciguatoxin poisoning isn’t that common, there are an average of about 40 cases a year reported to the CDC, and people almost always recover from it without permanent aftereffects. You might be able to avoid it if you knew where your fish came from. The problem, though, inated. There are some tropical islands where one reef contains inedible fish, but a nearby reef is perfectly okay. Of course, most of the time it’s impossible to know where your fish came from anyway, fish is shipped all over the world, and you usually don’t even know if they’re from tropical waters or not, much less whether they came from a contaminated reef. The solution may be simply to avoid eating the species mentioned above that can be contaminated by dinoflagellates. Pellagic species, the fish that swim in the open ocean like tuna, dolphin fish, or wahoo, have never been found to carry ciguatoxin, nor have freshwater fish.

There’s no ciguatoxin in tuna, but tuna can still make you sick. Scombroid poisoning, a bacterial illness, is yet another disease you can get from seafood. Scombroid isn’t the name of a bacterium, but the name of the group of mackerel-like fish that can be contaminated with various histamine-producing bacteria (skombros is Greek for mackerel). These include mackerel, tuna, swordfish, bonito, and albacore. But the bacteria has also been found in nonscombroid species such as dolphin fish, amberjack, and bluefish.

These histamine-producing bacteria grow in warm temperatures, and the infection of the fish can begin after they are caught. This is particularly true in the fishing method called long-line fishing. This consists of suspending a fish line that can be up to 60 miles long and have 3,000 or more hooks on it. Fish are hooked on these lines and can stay in the water for up to 20 hours while the lines are collected and the fish landed.

During this period, they can be colonized with bacteria. The formation of the toxin can also occur at any point after the fish is landed and before it is eaten. It’s easy to prevent the toxin from forming: land the fish quickly and refrigerate it at 32°F until it’s cooked. But not everyone who handles your fish from the time it’s caught until the time you eat it does this, and the CDC gets reports of about 80 people a year who get sick from scombroid poisoning. There are probably many more unreported cases as well.

The symptoms start very quickly after you eat contaminated fish: a burning sensation in the mouth, a metallic taste, facial flushing, body rash, nausea, diarrhea, and headache can start as fast as five minutes after you swallow the fish. The symptoms usually resolve by themselves after a few hours, and although medical treatment is usually not necessary, epinephrine, cimetidine, or diphenhydramine can help minimize symptoms.

This histamine is the same stuff that causes hay fever, but in fish it’s much more potent. This is probably because there are various potentiators of histamine present in fish that’s starting to go bad, including putrefactive amines such as the alarmingly named putrescine and cadaverine.

These substances seem to inhibit the ability of the intestines to metabolize histamine, which makes the histamine much more effective in causing symptoms.