Neither the popcorn nor the peanut is the Jack in Cracker Jack.

F. W. Rueckheim was a German immigrant who’d made a name for himself in Chicago as a popcorn vendor.

His little shop on Federal Street dealt in popcorn, taffy, marshmallows, peanuts, caramels, and other treats. 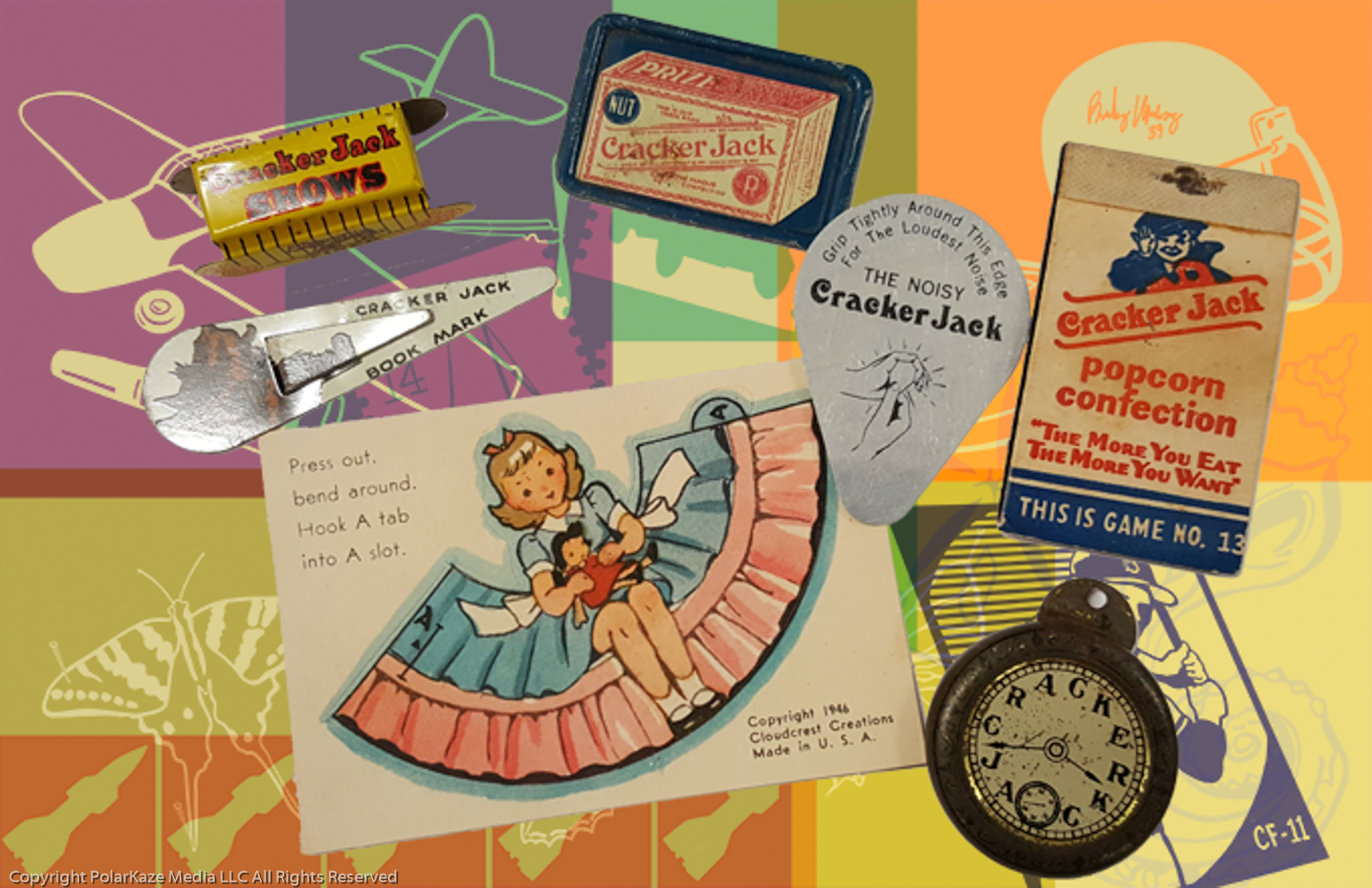 When he decided to mix various popular ingredients together and sell them, he was on to something good. Cracker Jacks were officially born in 1893 at the Columbian Exposition, at the F. W. Rueckheim and Brother booth.

The name for the sweet snack came from popular slang, “That’s a crackerjack!,” meaning “that’s excellent.”

The boy and dog on the package are in honor of Rueckheim’s eight-year-old grandson, Robert, who had a dog named Bingo.

The boy is now known as “Jack.”

Unfortunately, that’s not the happy ending, Robert died of pneumonia not long after the characters appeared on the box.

In his honor, Rueckheim had the sailor boy and his dog carved onto Robert’s tombstone.

It can be seen in St. Henry’s Cemetery in Chicago.