Where Do the Terms “Spuds” and “Taters” For Potatoes Come From and What Do They Mean?

Back in the fifteenth century a spud was a short-handled spade that had a general use but was best known for digging up potatoes.

In Britain, taters means cold, and, as is suggested in the rhyme “potatoes in the mould equals cold”. 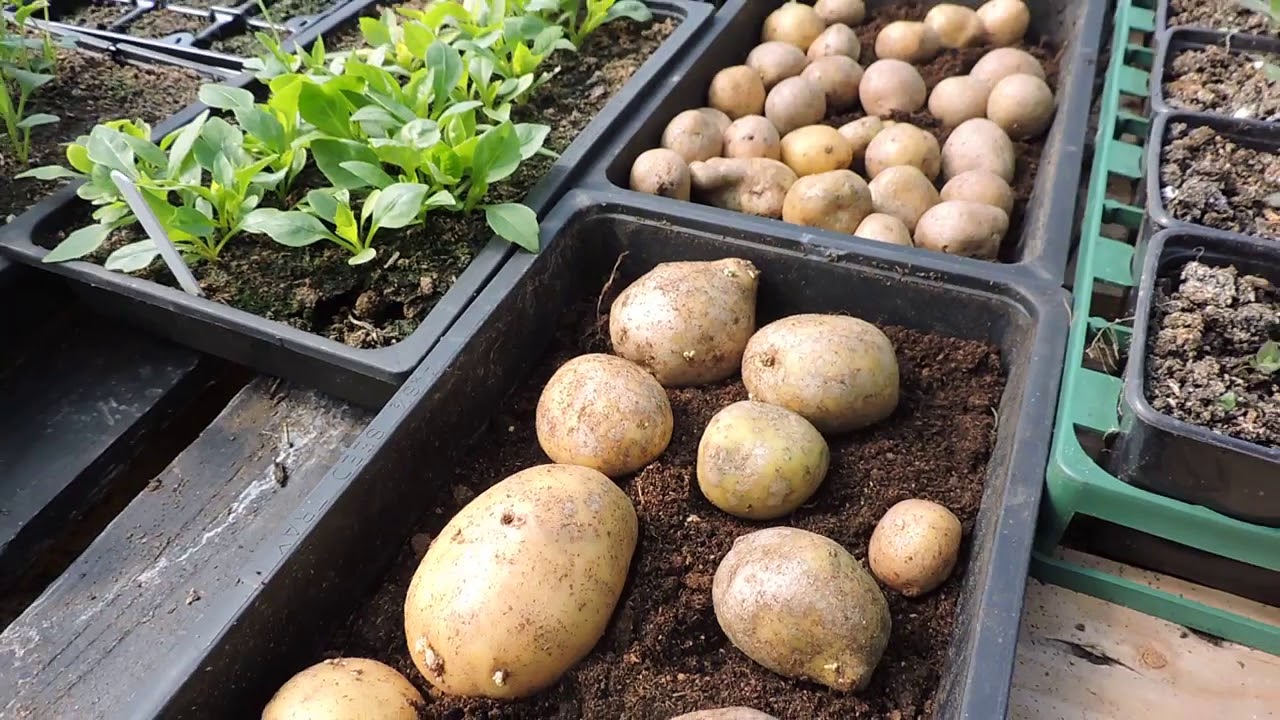 Potatoes when grown in the mould, which is topsoil, are colder than if they’d grown deeper in the ground.