Why Is a Pint of American Beer Smaller Than a Pint of Canadian Beer?

Since the adoption of the metric system, pints have become rare in Canada.

Liquids are usually measured in liters, but the American pint is smaller than the one in Canada.

The reason is because in 1824, when the British introduced the imperial gallon to the world, including Canada, American pride refused to go along with the change. 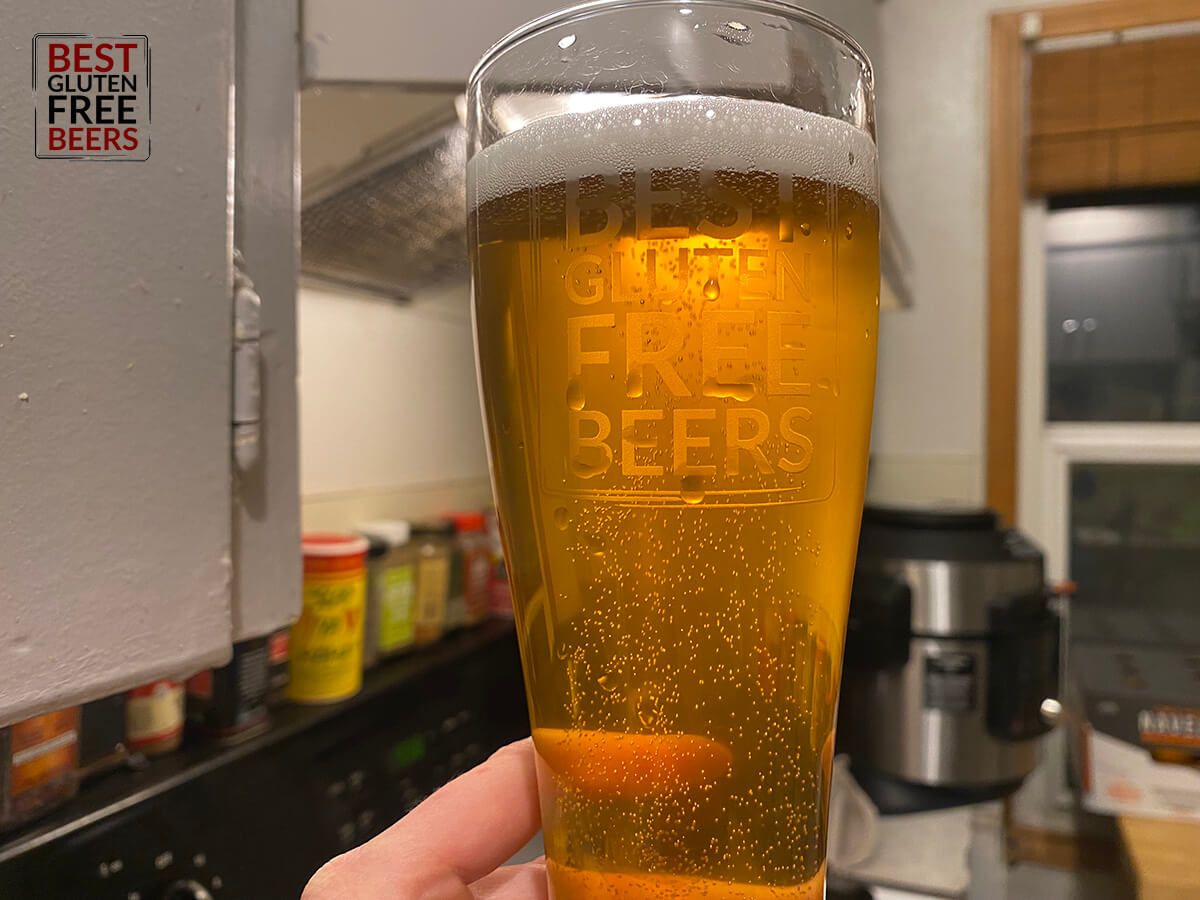 Instead, they kept the outdated original and smaller English gallon from colonial times.

That’s why a pint of American beer is smaller.