Where do the words chapel, chaplain come from and What does chapel mean?

In the early part of the fourth century a young soldier in the army of the Eastern Roman Empire became converted to Christianity. His name was Martin.

It is said that, while a soldier, young Martin passed a beggar shivering in his rags one bitterly cold day. Moved with compassion, the soldier took his own cloak and, with his sword, cut it in half.

Keeping half for himself, he wrapped the other about the poor beggar. Some years after his discharge from the army he founded a monastery in Gaul, with the aid and advice of the great St. Hilary, over which he presided until 371. 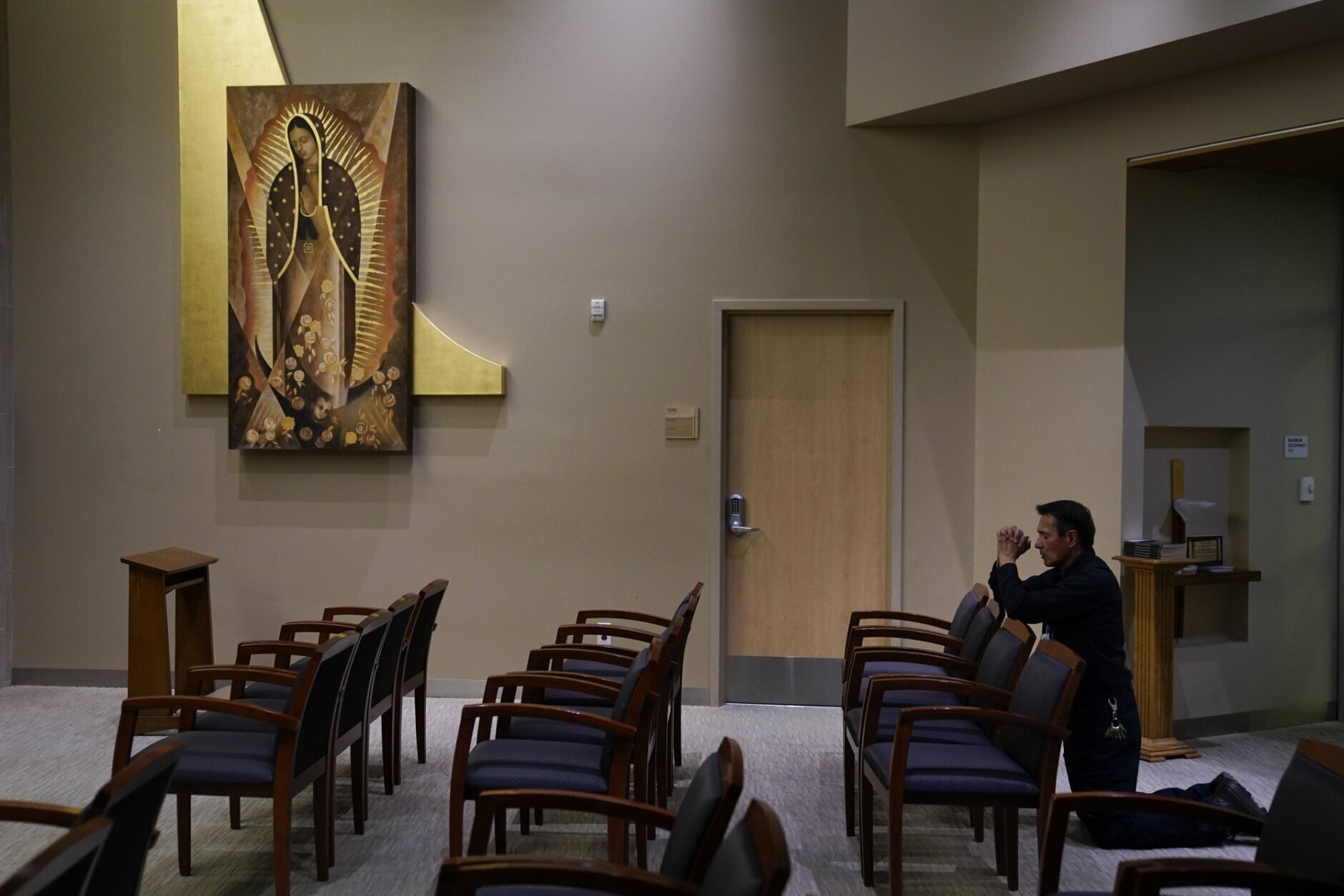 Then, with reluctance, he agreed to leave his peaceful monastery to become Bishop of Tours. There he was credited with many cures of the sick and with many miracles. So great became his fame for saintliness and miracles that he was again obliged to take refuge in a nearby monastery, where he died in A.D. 400.

A later biographer listed more than two hundred miracles wrought by him after death. But St. Martin of Tours, as he was subsequently known, became the patron saint of France.

The Frankish kings preserved his cloak, or cappella, as a sacred relic, bearing it before them in battle, and keeping it otherwise within a holy sanctuary. This sanctuary thus became known as a cappella, and those under whose charge the cloak was placed were known as cappellani.

These terms became chapele and chapelain in Old French, and thus yielded the English chapel and chaplain.