Where does the word “clue” come from and What does clue mean?

Several thousand years ago, the large island of Crete, in the eastern Mediterranean, was at the height of its glory.

Explorations show that its culture, about two thousand years before Christ, must have rivaled that of Egypt at its best and was far more advanced than that attained in Greece for many centuries.

But among the legends of ancient Greece that have come down to us, one of the most interesting, possibly based upon an actual form of animal worship in early Crete, is the slaying of the Minotaur by the Greek hero, Theseus. Minos, legendary king of Crete, had offended one of the gods. 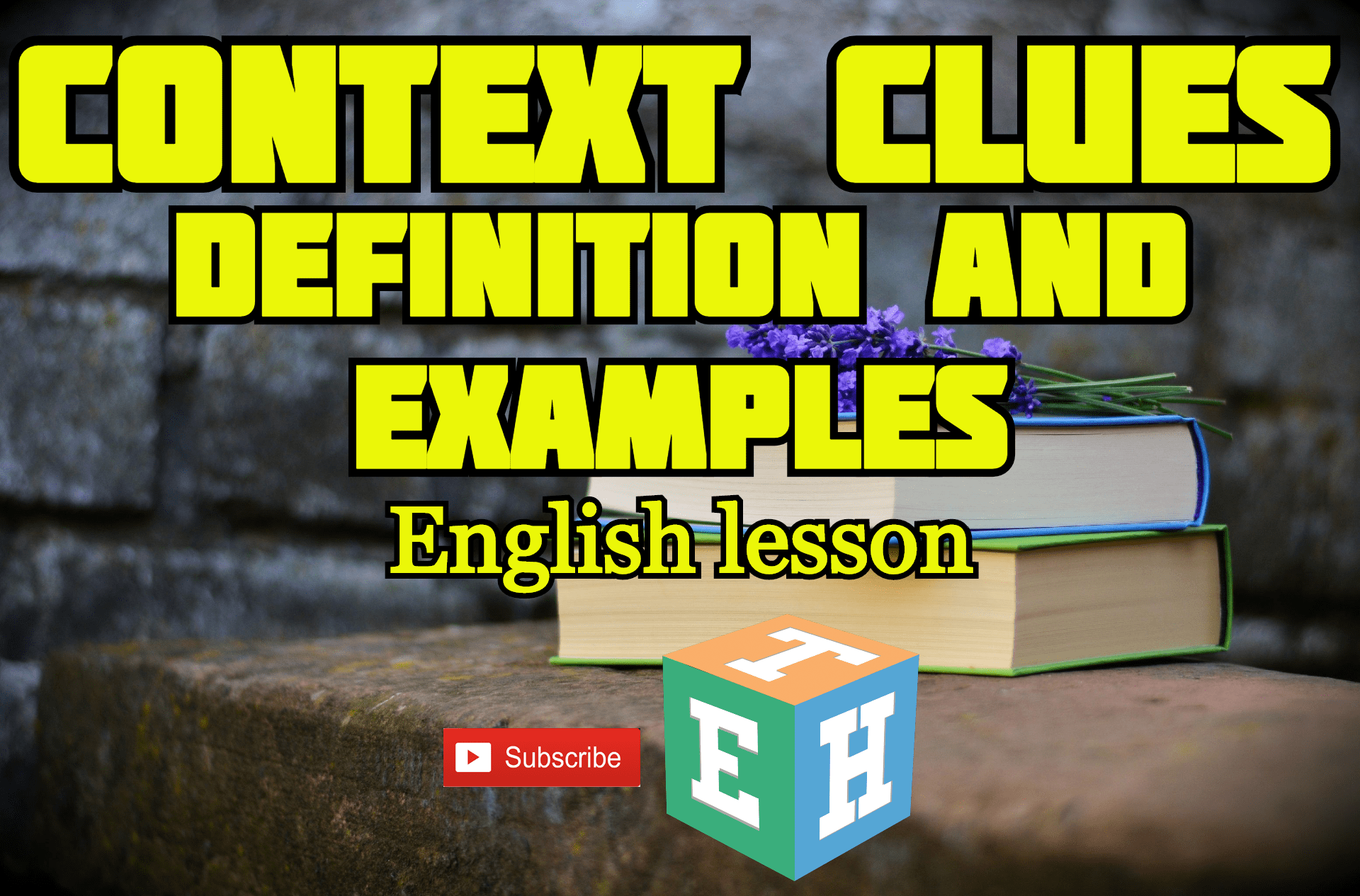 In retribution, his wife became captivated by a sacred bull and gave birth to a creature of ferocious appetite that had the head of a bull and the body of a man. This creature was given the name “Minotaur.” Because of its ferocity, Minos had it confined in a vast labyrinth of so intricate a design that any person entering was unable to find his way out.

Here, the Minotaur, roaming at will, was fed upon criminals who were thrust within the maze. But, every ninth year, its fare was supplemented by a tribute of seven youths and seven maidens exacted by Minos from Attica on account of the murder of his son in that country.

When the time for the third of these mournful tributes approached, Theseus, son of the Athenian king, offered himself as one of the victims, believing that he could slay the monster and thus free Athens from the terrible tribute.

This he was able to do; but he and his companions would have wandered hopelessly within the labyrinth, except for the aid given by Ariadne, daughter of Minos. She had fallen in love with Theseus and secretly gave him a ball of yarn, one end of which, when he entered the labyrinth, he tied to the portal; then, unrolling it as he went, he and the others were able to follow it back to the entrance and make their escape after the Minotaur was slain.

Now, in the time of the English poet, Geoffrey Chaucer, a ball of yarn was called a clew, a word still used with that meaning in Scotland and parts of England. And it was this word that Chaucer used when, in his Legends of Good Women, he told the tale of Ariadne:

By a clewe of twyn as he hath gon
The same weye he may returne a-non
ffolwynge alwey the thred as he hath come.

This episode and the popularity of Chaucer introduced among other writers a figurative use of “clew of thread” as an expression for any guidance through a perplexity or difficulty.

Later, when the spelling of clew changed to clue, in conformity with that which changed “blew” to “blue” and “trew” to “true,” the newly formed clue came to have as its prevailing sense the idea based upon the legendary tale of Theseus, that which serves as a guidance to the solution of a problem or mystery.

The older spelling is still sometimes used in this sense, but is generally retained for certain other meanings of nautical nature.