Where do the words Quarterback, Quarterdeck, and Quartermaster come from?

The casual student of etymology may well be intrigued by various compound words starting in quarter, as there seems a good likelihood that certain of these may have odd and unusual beginnings.

But quarterback, for instance, is found to be, in football, the back whose position is one-quarter of the way between the line and the fullback.

Quarterdeck is, on a ship, a deck for the use of officers which covers approximately one-quarter of the area over the main deck. 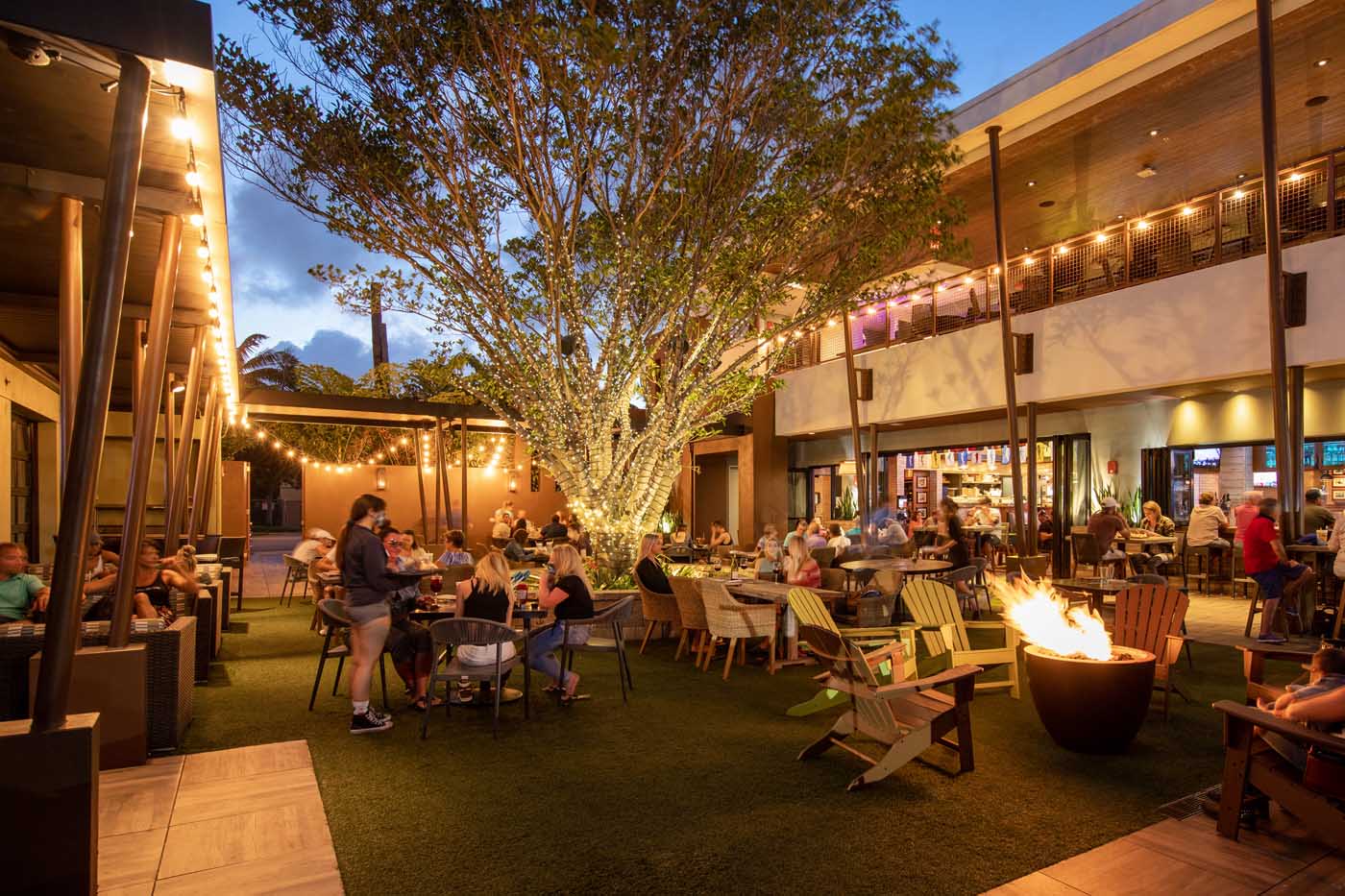 And quartermaster was originally a petty officer who was responsible for the troops’ living quarters, but whose duties have now been enlarged to include responsibility for supplies in general as well as for quarters.