Where does the word “Humbug” come from and What does Humbug mean?

My, but how the learned scholars of the 1750’s did rave and rant against this neologism. After the coinage of the word humbug, out of whole cloth, presumably, it must have sprung into immediate popular favor.

But here is what was said of it by one writer, probably Thomas Warton, in The Student:

“I will venture to affirm that this Humbug is neither an English word, nor a derivative from any other language. It is indeed a blackguard sound, made use of by most people of distinction! It is a fine make-weight in conversation, and some great men deceive themselves so egregiously as to think they mean something by it.” 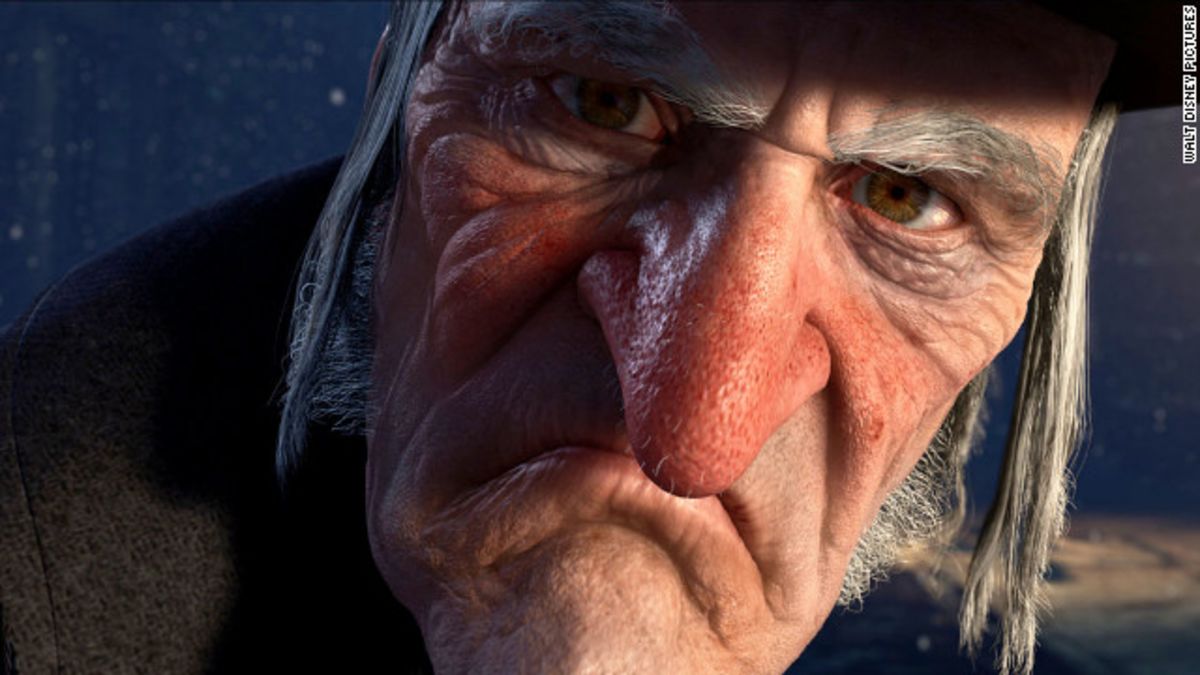 Nevertheless, despite all railings, humbug assumed a place of utmost respectability in the language as a synonym for “Nonsense!”