Where Do Tomatoes Come From, Where Do Wild Tomatoes Grow, and When Were Tomatoes Domesticated?

Most wild tomatoes are relatively small and are found close to the equator.

The tomato is a New World plant, but comes from South America and Mexico, not North America. 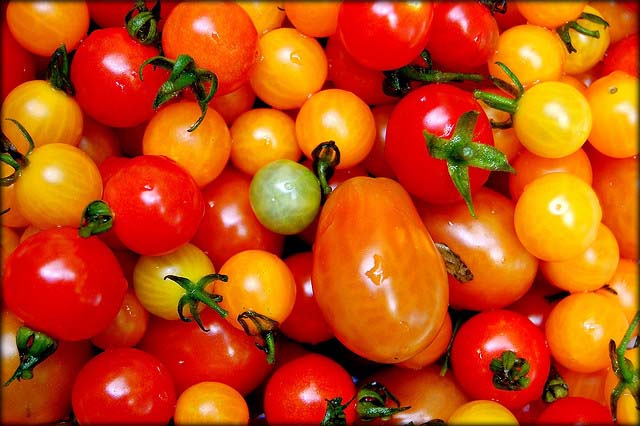 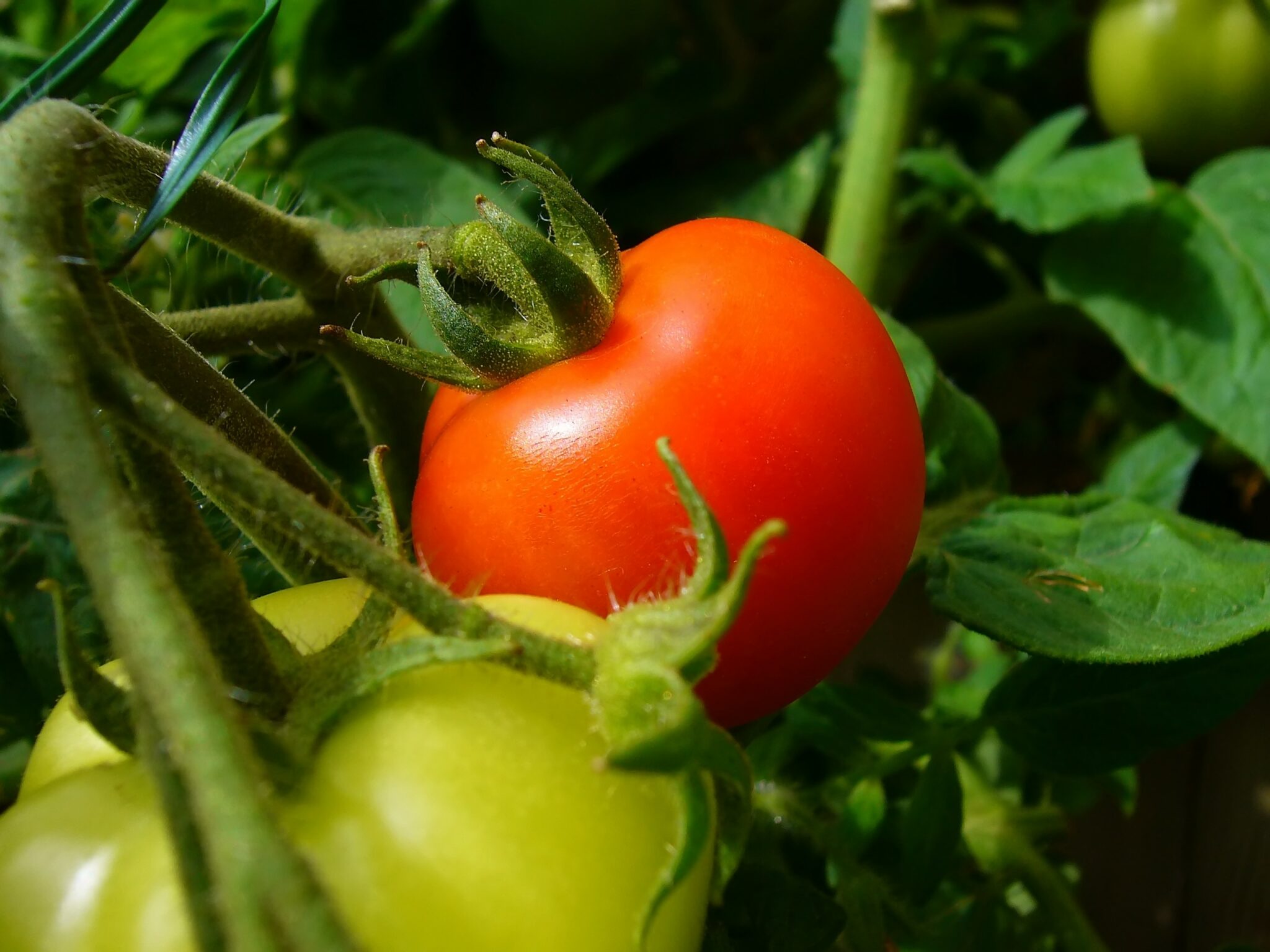 There are thousands of varieties, and new wild varieties are still being sought out in South America to enrich the limited genetic pool of the domesticated version.

One variety of wild tomato, found in the Galapagos Islands, is so hardy it can grow in sea water. It also has jointless fruit stems, a characteristic that has been genetically introduced into some commercial tomatoes to make them easier to harvest mechanically. Another variety produces a natural pesticide.

A member of the Solanaceae or nightshade family, the cultivated tomato is formally named Lycopersicon (or Lycopersicum) esculentum, which translates as edible wolf peach.

The tomato is believed to have originated in the equatorial highlands of South America and to have been introduced into Europe in the mid-1500s, possibly through Turkey. The traveling variety resembled today’s cherry tomato.

It also reached North America, and contrary to legend was apparently not universally regarded as poisonous but was grown in some Colonial and Victorian gardens as both an ornamental and a food plant.

It does seem to be true that early cookbooks recommended extremely long cooking, up to three hours, and that some English cooks were suspicious that what the French called a love apple, or pomme d’amour, was a dangerously powerful aphrodisiac.