Like all vegetables and fruits, tomatoes differ somewhat in nutritional value from variety to variety, and even from season to season. 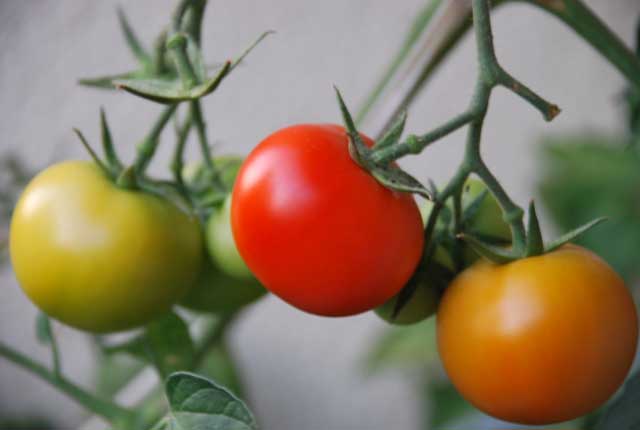 For example, the U.S. Department of Agriculture lists different average nutrient contents for tomatoes harvested from November to May and for those from June to October.

Both colors have vitamin C, though a red tomato has about three times as much. Minerals are similar, though a yellow tomato is higher in sodium.