Where Does Aluminum Come From?

Aluminum is all around us, in almost every rock, plant, and animal.

It is the third most plentiful element in the earth’s surface, after oxygen and silicon, and its compounds make up about 15 percent of the weight of the earth’s crust. But nowhere in nature is aluminum found in a pure form, it’s always mixed with other elements.

Some parts of the earth’s crust contain large amounts of aluminum compounds, and these regions are mined for their aluminum ore. The most common aluminum ore is called bauxite. The aluminum in bauxite is separated from its other elements by electrical currents. This produces pure aluminum for aluminum foil and other materials. 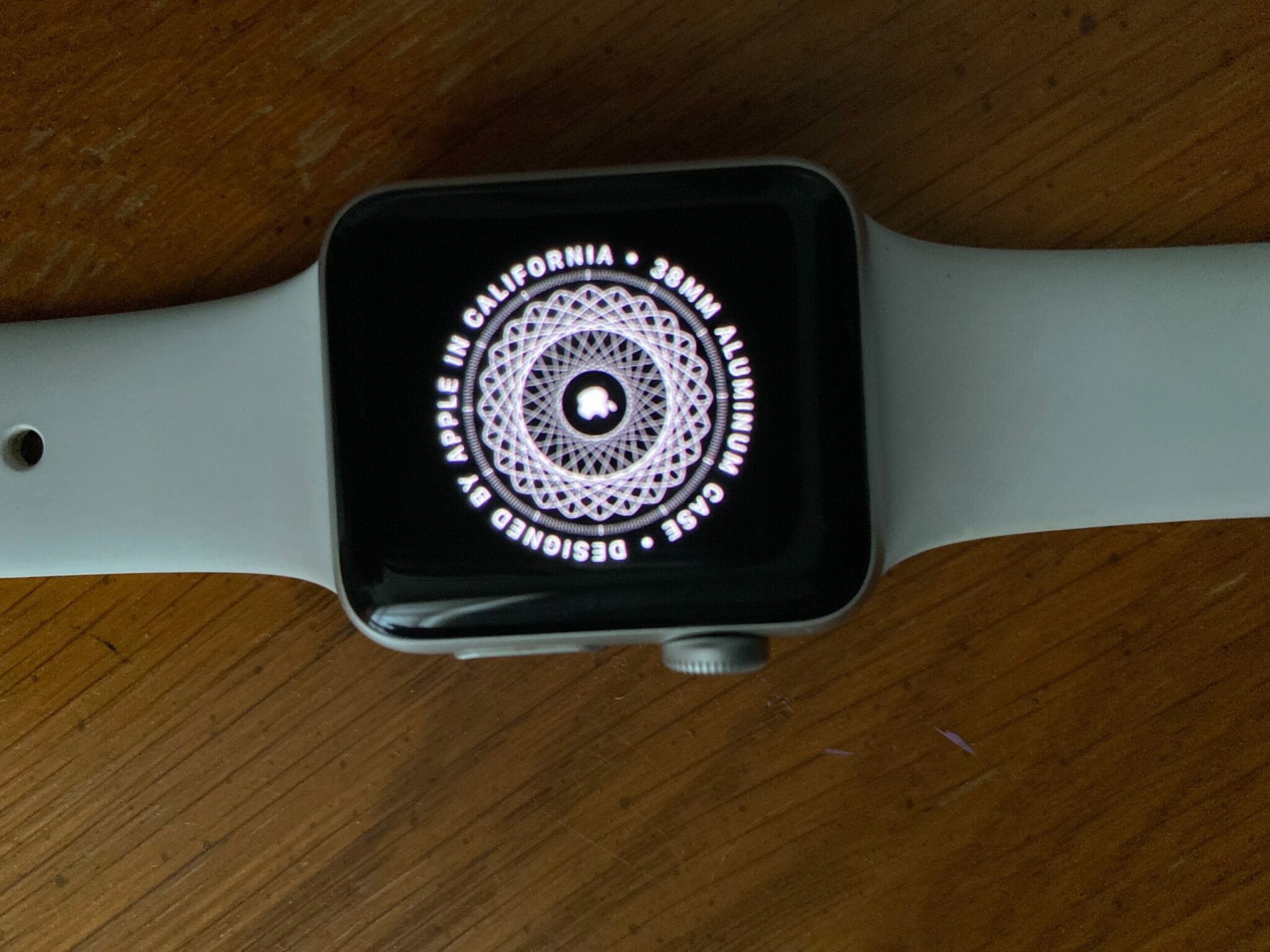 Aluminum is used for foil because it is light, weighing less than half as much as iron or copper, and can be pressed into very thin sheets. Aluminum is a good conductor of electricity and a good insulator against heat and light, which makes it perfect as a food wrap.

The small continent of Australia is the world’s largest source of bauxite, producing more than twice as much bauxite as any other nation!