When Did Pigeons Carry the Mail?

At the time, France and Prussia were at war, and the Prussians had surrounded the city of Paris. For many months, they wouldn’t allow anything, including mail, to enter or leave the city.

But the French found a clever way to keep their postal system working. Mail was sent to Frenchmen outside Paris by means of hot-air balloons, which also carried hundreds of homing pigeons. Letters that were sent to Paris were first reduced in size by photography, so that 30,000 letters could be carried on film placed inside a canister. 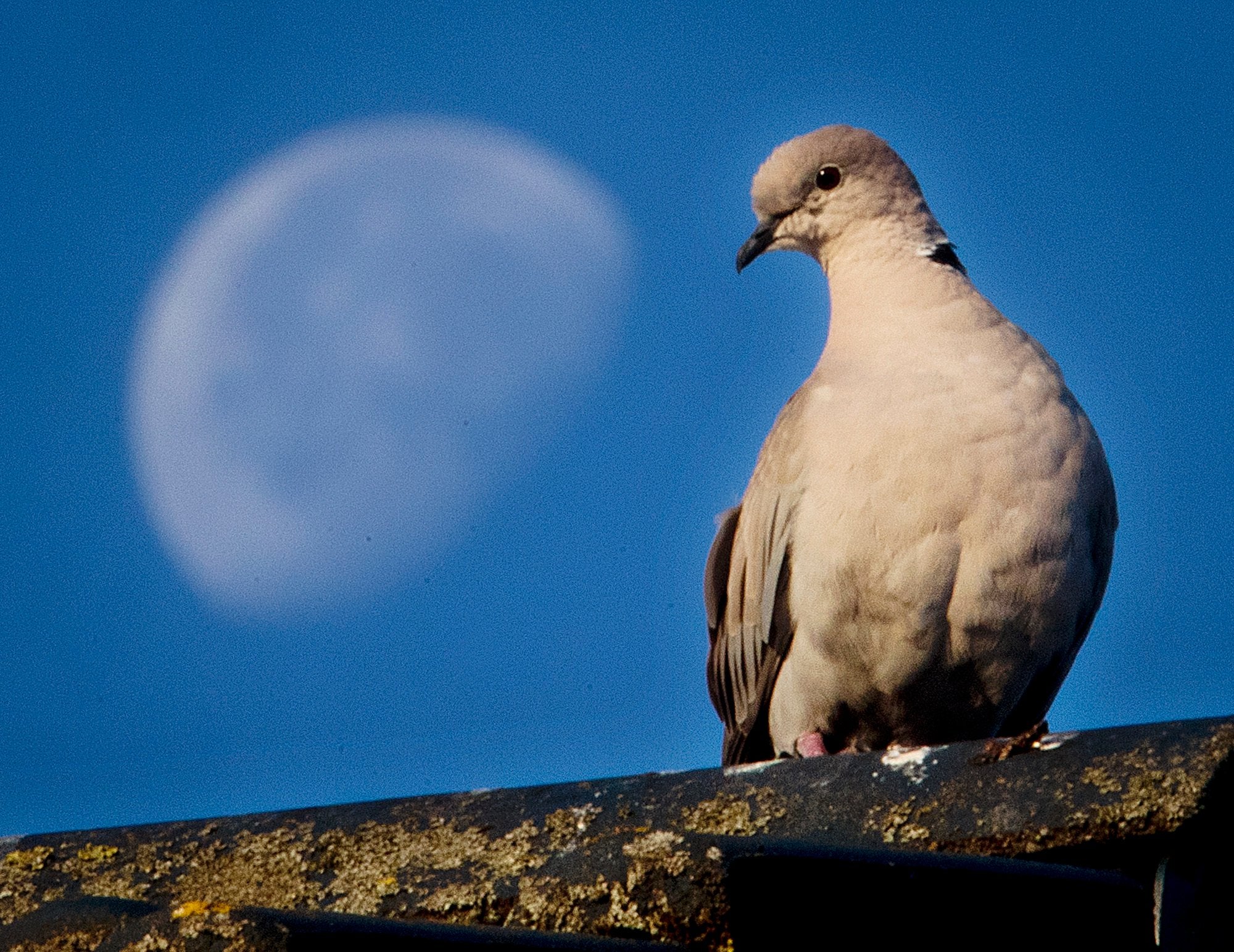 These canisters were attached to pigeons, and the pigeons flew into Paris. Thirty-five pigeons carried the same letters, so that in case any were shot down, at least one would reach Paris.

In Paris, the film was projected on a screen, and the letters were copied by hand and delivered to homes in the city. The mail delivery system became known as the “pigeon post”!