Where Does Amber Come From?

Amber is a hard yellow substance that is usually considered a semi-precious gem. But amber is not a mineral; it’s the remains of trees that lived millions of years ago!

In prehistoric times, sap leaked to the ground from pine trees. Some of this sap, or resin, became buried under the ground or under water, and over millions of years, the weight of the earth or water crushed the sap into the beautiful, mineral-like substance we call amber.

Sometimes, insects or small animals became trapped in the sticky sap, and it hardened around their bodies. Today, when amber is found, it may still contain creatures that were entombed in it millions of years ago! 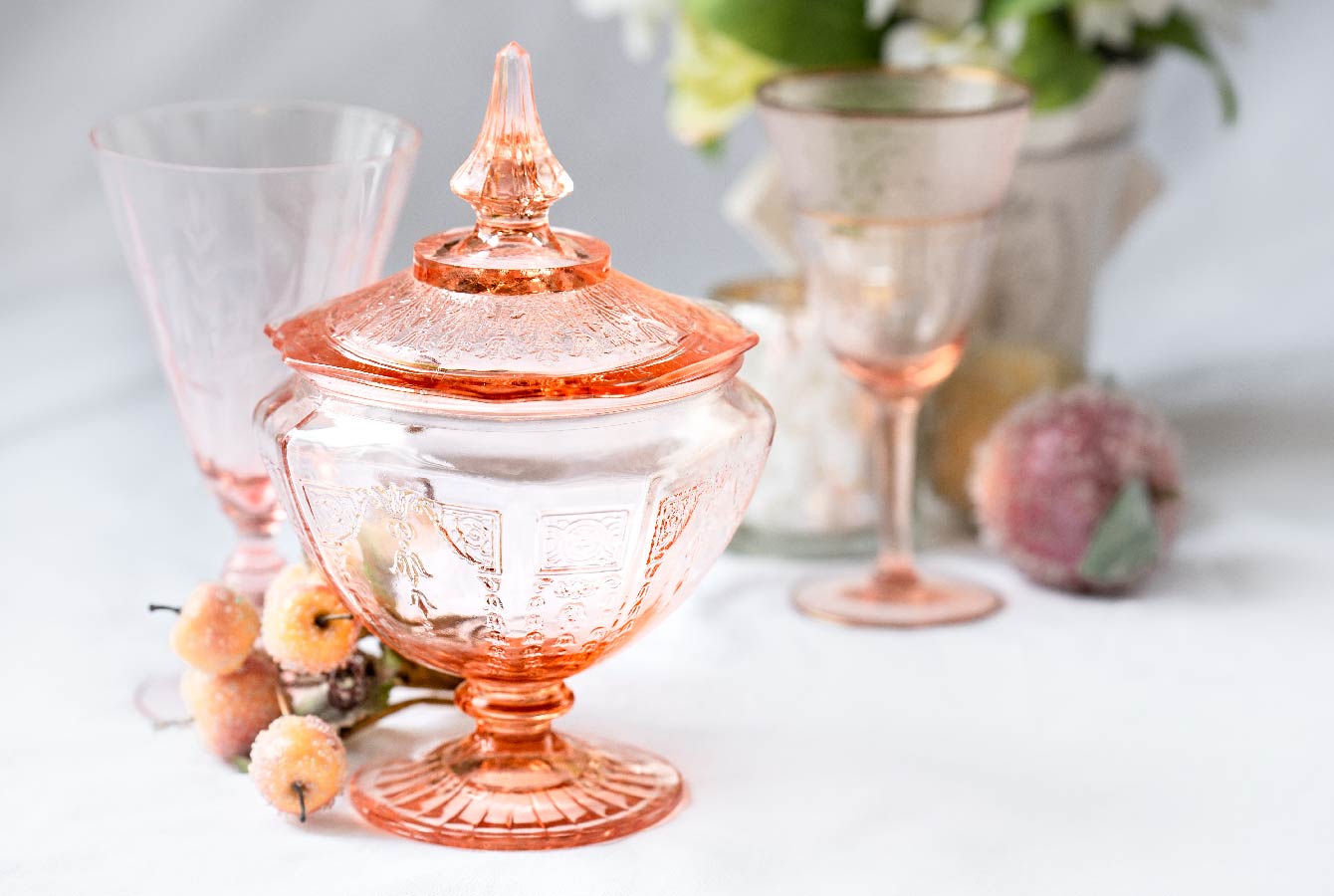 Amber was valued for jewelry thousands of years before recorded history began. The ancient Greeks found that when amber is rubbed, it becomes electrified, and can pick up things the way a magnet picks up iron. The Greek word for amber was elektron, and this word gave us the word electricity.

The largest piece of amber ever found weighed more than 33.5 pounds!