Late in the 16th century, an architect building an underground water main in southern Italy came upon the buried ruins of an old city under 30 to 50 feet of ashes, stones, and mud as hard as concrete.

The city was Pompeii, a flourishing town during the days of the ancient Romans that had “disappeared” and had been forgotten through the Middle Ages. In 1748, workers began to dig out the ruins of the old town, and today Pompeii can be visited by anyone who wants to see what life was like in ancient Italy.

Pompeii “disappeared” after an eruption of the volcano Mt. Vesuvius on August 24, 79 A.D. An estimated 20,000 to 30,000 people perished, as volcanic dust and ash settled on Pompeii and the nearby town of Herculaneum, covering them to a depth of up to 20 feet. 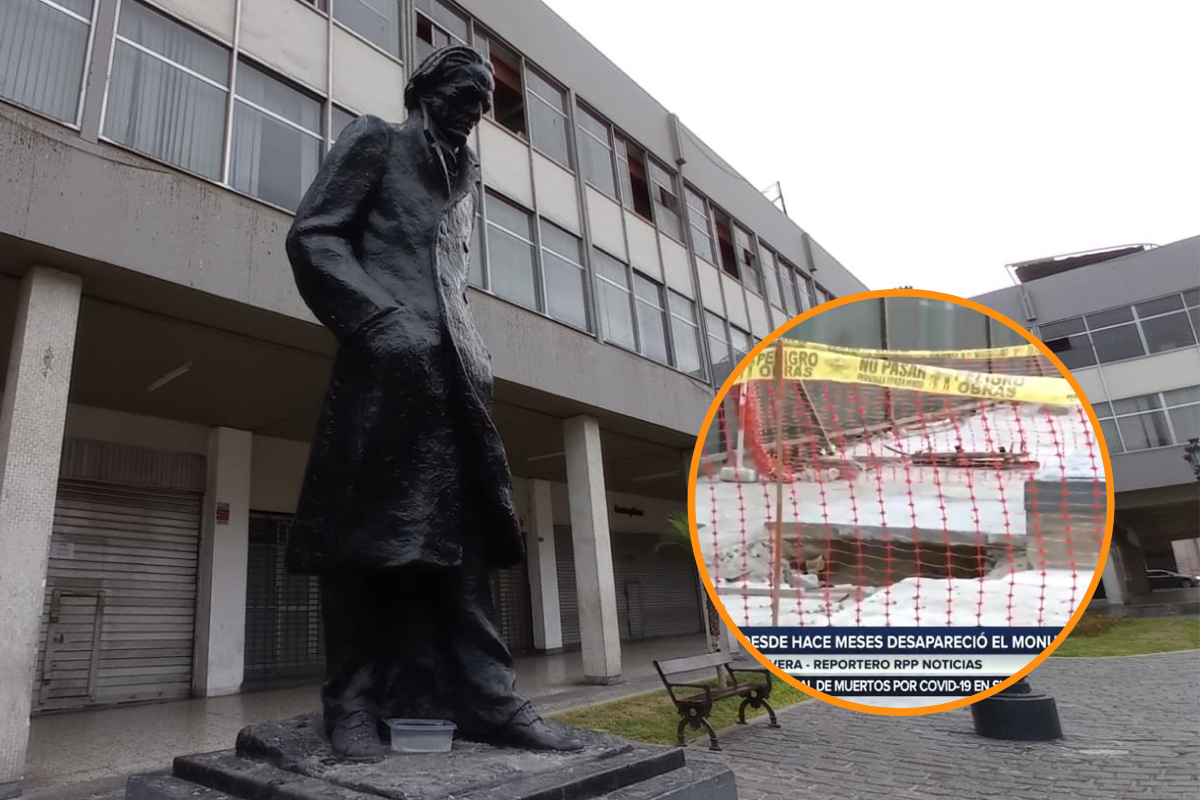 When the city was dug out, many of the homes looked just as they had in 79 A.D., at the moment of the eruption. Some kitchens still contained food that had been buried by the volcano and remained untouched for almost 1,700 years!

Vesuvius erupted during an election campaign in Pompeii, and some houses still have election slogans on their walls!